A group of ordinary people for wise leadership 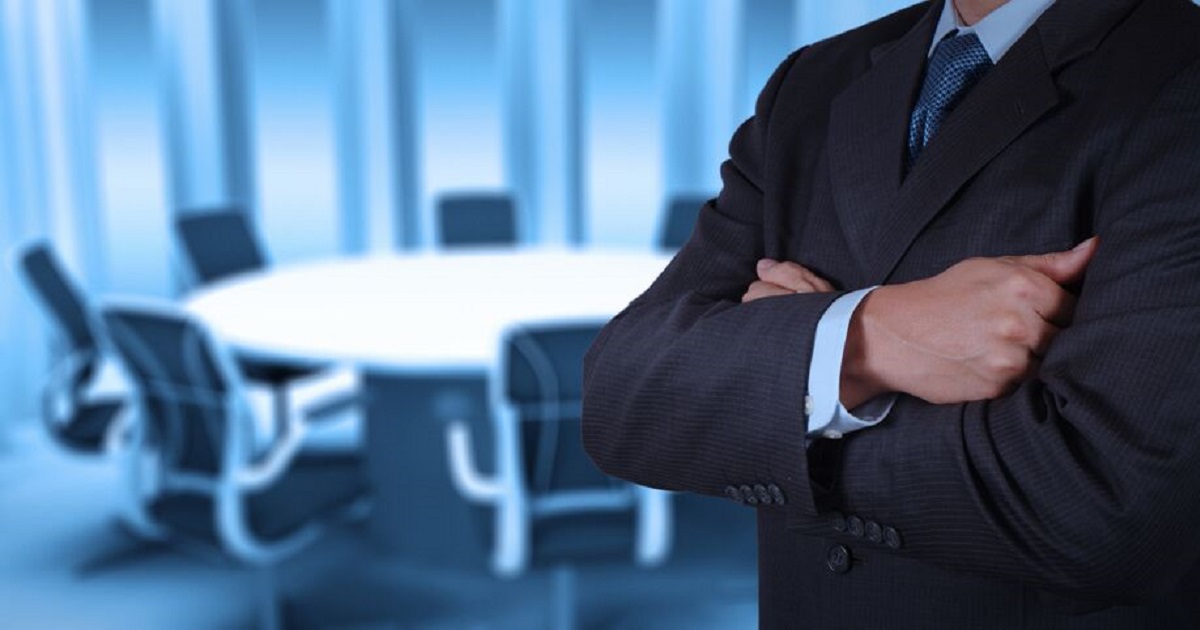 
In politics, if there is truly such a thing as a wise leader, dictatorship of a wise leader should lead people to happiness; the collective rule of ordinary people should produce equally excellent results if the governing system functions effectively as true governance. However, it is virtually impossible to find a truly wise leader or to achieve true governance.

Rather, the real possible dangers are the self-righteousness of self-proclaiming wise people and the chaos created by ordinary people lacking governance. Considering the potential damage, human wisdom has selected collective governance by ordinary people as the basic structure for politics.

In culturally mature and advanced economies, such a structure of collective governance is adopted in all organizations, including political organizations and economic entities such as corporations, and it is the foundation of peace and prosperity. Japan is no exception, nor is the danger of ungoverned disorder manifesting itself in Japan.

This is why, organizations need a system for calm and objective evaluation of their leaders, and this is the function of a corporate board of directors, which is a monitoring body made of dispassionate ordinary people. The governance problems of Japanese companies can be traced precisely to this dysfunction of the board of directors.