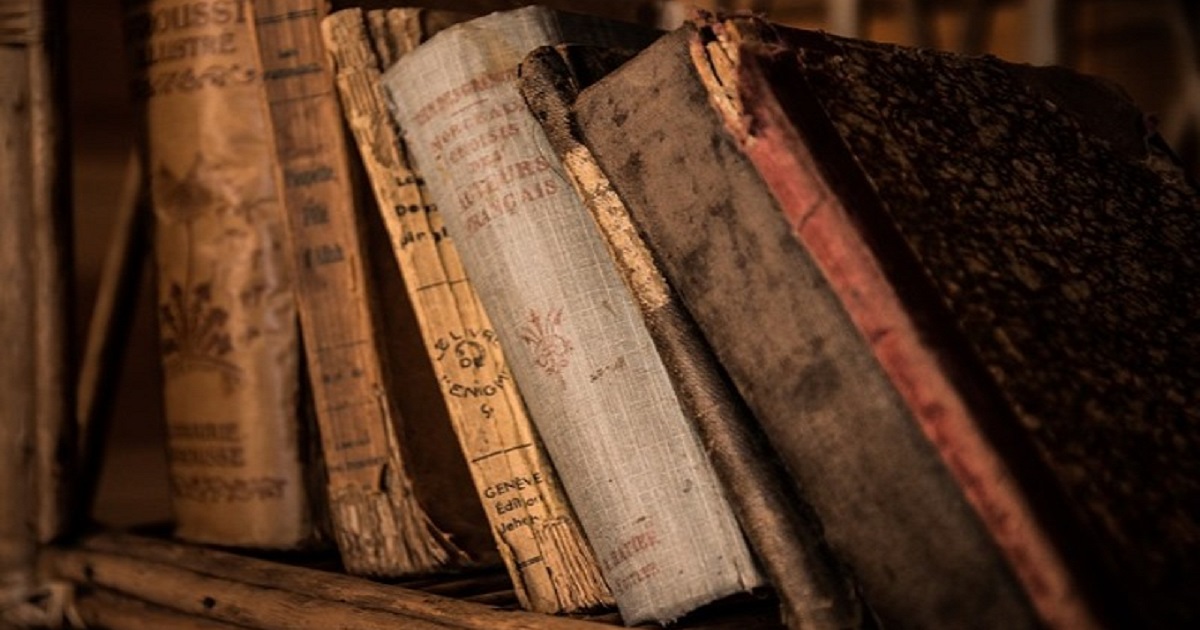 
Takashi Negishi, a renowned economist and emeritus professor of the University of Tokyo, once wrote about Hiroshi Kawaguchi’s book Study on Keynes Economics (Chuo University Press. 1953). After praising its academic value, he called it an extremely rare antiquarian book that does not even fetch a price because of its scarcity.

Amazingly, I own a copy of Study on Keynes Economics. Instead of buying it expensively as a rare book, I just scooped it up from a mixed pile of old books at a used book store. As Dr. Negishi remarked, there is no price when there is no product, but when a price is given, the rarity of the book does not necessarily make it expensive.

On the other hand, Mr. Negishi was searching for this book because the one he had bought had gone missing, but being unable to find it at the university library, he apparently never obtained a copy at a secondhand bookstore.

The market principle is based on the premise that high prices offered by buyers will eventually attract products. Dr. Negishi should have been prepared to pay a substantial price, but in the case of this book, there was no product in the market, so the potential price information did not work that way.

However, given that I actually obtained it at a used bookstore, it is not that there are zero products on the market. In fact, according to the author Hiroshi Kawaguchi’s own words quoted by Dr. Negishi, 1,500 copies had been printed, which is by no means a large number, but not extremely small either.

In the past, there used to be many secondhand bookstores that dealt with academic books on social sciences including economics. In such professional circles, the value of the book would naturally have been well known, so at that time, there should have been several, albeit rare, transactions at a reasonable price. Probably, as such, market principles worked.