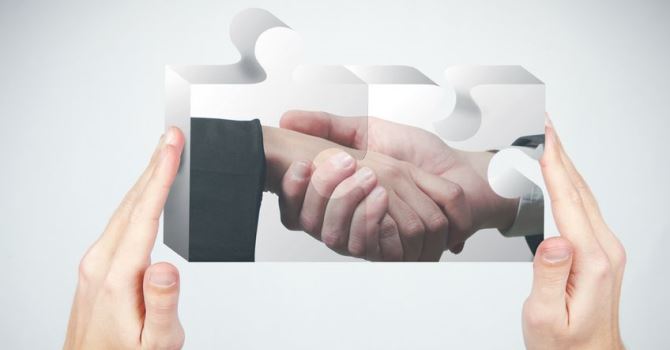 
On April 13, Commissioner of the Japanese Financial Services Agency (JFSA) Nobuchika Mori delivered a talk titled “From static regulation to dynamic supervision”. In relation to the the Basel Committee’s global regulatory framework, Mr. Mori called for a renewed understanding of what he believes are the fundamental objectives of financial regulation.

Mr. Mori’s awareness of the problem is summarized in his question of “whether thick walls are enough to attain our dual goal of financial stability and growth”. Here, “thick walls” refer to the current state of regulations, which are applied to the banks in an extensive and rigid manner.

He stressed that when using financial regulations with the aim to stabilize the financial system, the goal of economic growth may not always be achieved at the same time, and there may even be negative impacts on the economy.

He pointed out that even a highly advanced regulatory framework made of effective individual elements can?as an aggregation of unintended outcomes?cancel out the regulatory effect, amplify what was meant to be restricted, or trigger banks’ reactions in a way that undermines the intended effect. If the framework causes a negative impact on the real economy, banking businesses would become more instable: a result that runs against the objective of the regulation.

The cause of such negative effects is the approach taken by regulatory authorities to treat regulations as static and immobile, thus demanding the compliance of banks in a one-sided and uniform way. So to remedy such effects, regulators will have to develop practices to apply regulations in a dynamic way, in real situations where they should function. This is what Mr. Mori means by “from static regulation to dynamic supervision”.

If regulators prioritize “static regulation”, there tends to be a risk of delivering contradictory results, as negative effects to the economy may undermine the banks’ business foundation. On the other hand, prioritizing “dynamic supervision” is to value the relationship of the bank and its customers: for the JFSA to support what the bank can do to create more value to the customer and contribute to the economy. Mr. Mori’s belief is that this approach would lead to real economic growth and a more stabilized financial system, which are the original objectives of financial regulation.