Even if Japan collapses, life goes on for the Japanese 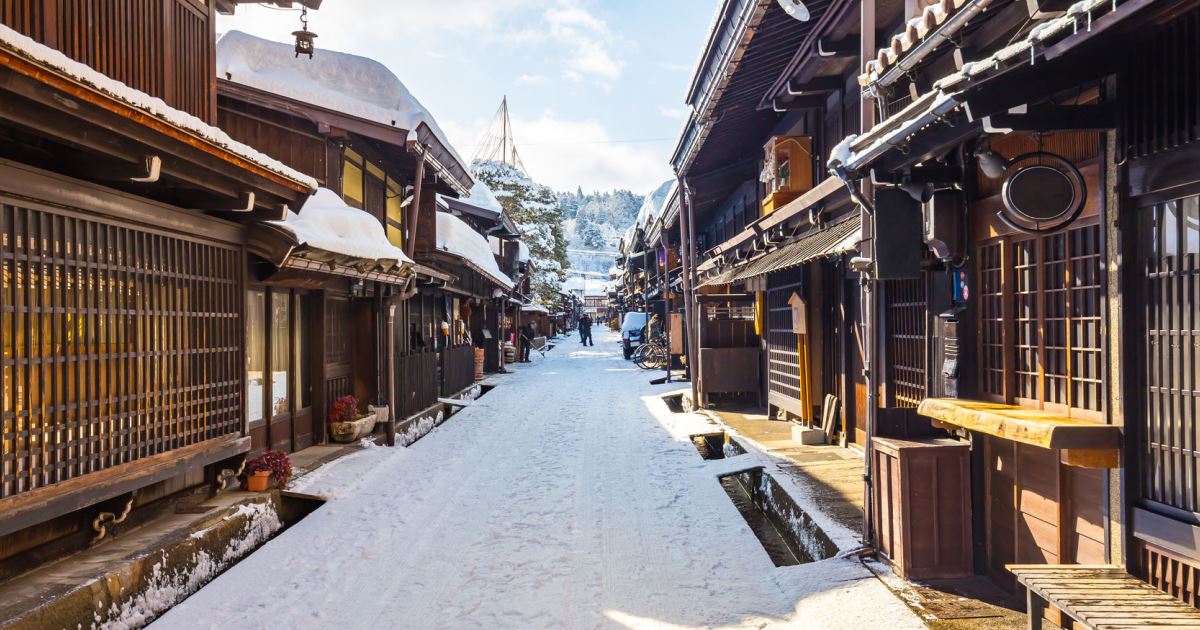 
Du Fu, a poet of the Tang Dynasty in China, wrote: The city has fallen; only the hills and rivers remain. But hills and rivers cannot be eaten. Even if our country collapses, we still have to eat and live. Nations exist for the lives of the people, not for the survival of the nation itself. Even if the country is broken, people live on.

Be it Japan or any other country, there is a risk of a fiscal collapse. Countries can, indeed, become broke. And even if a fiscal failure leads to a financial/economic crisis, as long as people keep living, there will still be economic activities in essential areas, together with related financial functions.

When the Eurobond market was born in London under the Thatcher regime, its basic scheme was to return the dollars that had flowed out of the US back to the US via London. So the main issuers were large US corporations, and the main investors were Swiss banks and other institutions holding oil dollars. Therefore, the investment bank Credit Suisse First Boston, which greatly contributed in creating the London bond market, was founded as a joint venture between the leading Swiss bank Credit Suisse and the leading US investment bank First Boston.

At that time, bonds issued by well-known US companies were more popular than those issued by national governments and government agencies. In particular, giant manufacturers of consumer staples with world-renowned brands boasted high popularity.

The year 1980 was just a short while after political stability was achieved in Europe, following the long era of war. At that time, the collapse of a country was still an experience remembered by many people. Even in a situation where government bonds and currencies in any country collapse, its impact on globally operating companies is limited, because such companies are charactized by the diversification of business risks in all aspects, including financing, production and sales.

This logic applies to investing in real assets. Infrastructure investment, for example, is directed towards the acquisition of infrastructure closely linked to people’s lives, as nations lose capacity to take the full cost burden. Good investors always seek to avoid political risk: this is based on the idea that the origin of investment is to invest in essentials for human life.

Life continues even as a country fails, and as long as there is life, there is investment.