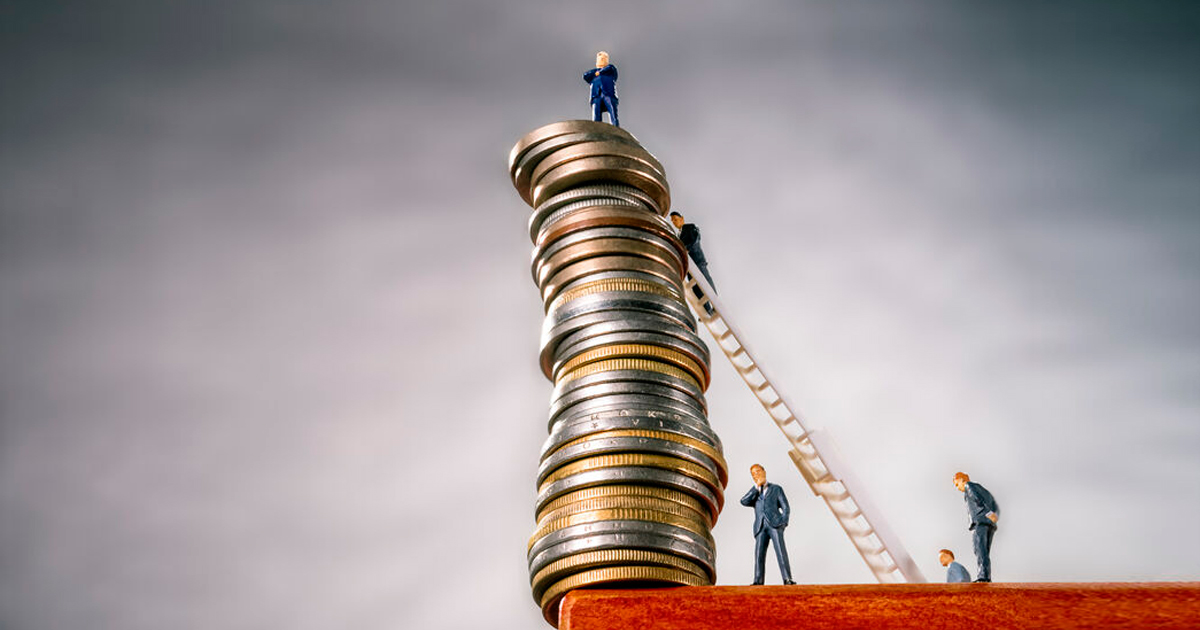 
Every business has its own risks, but risks inherent in the core business cannot be insured. Insurance can only be established for risks that are incidental to the core business, such as transportation accidents and facility fires.

Insuring against risks inherent in the core business is considered to cause moral hazard. For example, for students preparing for an entrance exam, taking the exam can be regarded their main business, so they cannot insure against the risk of failing. This is because students can deliberately control the risks of their main work, such as intentionally failing at an exam.

Now, since extending credit can be commonly regarded as a bank’s core business, insuring against credit risk should induce moral hazard. If credit losses are insured, you can’t deny the possibility that banks won’t conduct proper credit screening and credit management.

While the collapse of Lehman Brothers shocked the world, many of the banks that were identified as creditors to Lehman had hedged their credit risk. The creditors that appear on the surface, which are close to the debtor, were in a position to know what was really going on with Lehman. But those creditors were merely brokers of funds, and hadn’t provided substantial credit on their own. Those that did provide substantial credit to Lehman were too distanced from Lehman to engage in regular debtor management. In fact, this asymmetry of information is the cause of moral hazard.

The essence of the subprime mortgage crisis is moral hazard in the first place. It is only natural that the screening of mortgage loans intended for resale would be sloppy, since the lenders are not willing to bear the credit risk from the start. No matter how sophisticated the financial engineering, it is impossible to create a proper securitization product with such underlying assets.

In finance, it is not always clear what the core business is. Hence, there would always be a moral hazard that triggers a financial crisis.