Investment and Speculation in Managed Futures 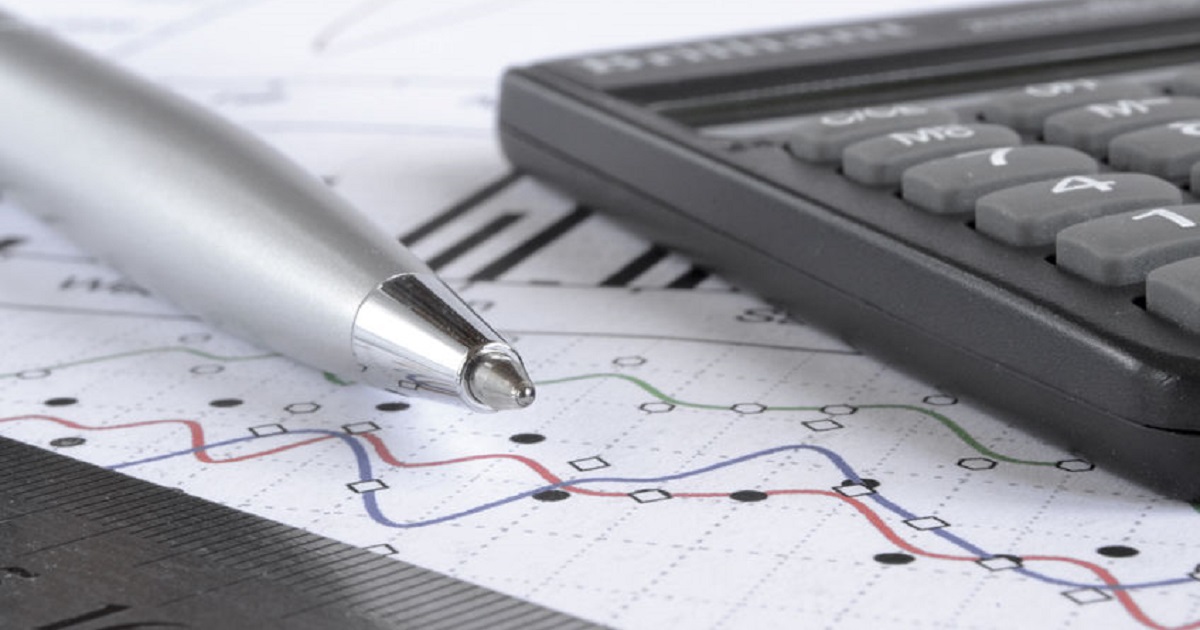 
Futures are objects of speculation on the one hand, but on the other hand, they are extremely important hedging instruments for producers of crops and mineral resources whose prices are highly volatile, and for those who engage in foreign exchange transactions for payments in international trade.

In the futures market, there are hedging transactions by those dealing in real commodities such as agricultural products, mineral resources, and foreign exchange, as well as speculative transactions by investors who seek to make profits by capitalizing on large price fluctuations. It is precisely because the two collide head-on that deals can take place.

In fact, if there were only hedging intentions, everyone would be selling, and no hedging transaction would be completed. Only when there is speculative money to buy into the selling of hedges can a deal be made.

Hedge selling based on necessity by industries collides head-on with speculator buying. When completely different intentions and interests collide in the market, a particular wave occurs in the price fluctuation of futures. Managed futures is an investment strategy that uses advanced statistical methods to identify such waves and predict the price movements of futures.