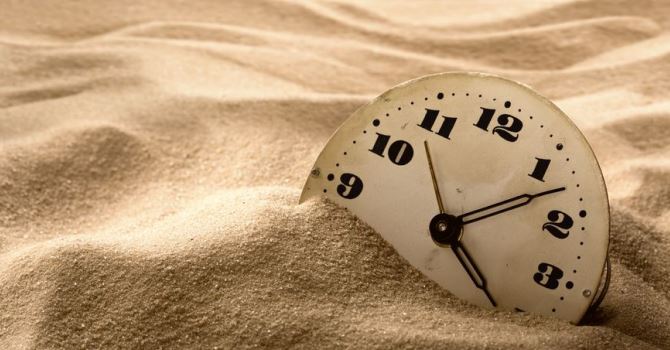 
When Japan was recovering from World War II, following the loss of whatever wealth was accumulated pre-war, meeting the huge demand for funding was a grave problem. To deal with this problem, measures were taken to create large funds by gathering and amplifying small amounts of savings. Thus thorough policies were implemented for the protection and growth of financial institutions.

The financial sector was heavily regulated so that a high barrier to entry would be created and protect the financial institutions. This protection would allow financial institutions to fully execute their role of providing money to industries with strong funding demand, ultimately making the economy grow. Protectionism by the name of regulation was justified from the increase in wealth among the Japanese people as a result of economic growth.

However, the structure of the finance sector that had been effective from post-war reconstruction to the high economic growth era was causing discrepancies with economic reality by around 1980, when economic growth was clearly slowing down. Consequently, the gap between the funding capacity of the financial sector and demand from industries led to a flow of excess money into speculative real estate investments. That resulted in the short-lived frenzy of the 1980s bubble economy.

The need for a reform in the financial system had no doubt been recognized by the regulatory authorities by around 1980. But as a result of over-protection, the authorities could not change the financial institutions that had become powerful entities. When a serious financial crisis occurred in 1998, the momentum towards a reform was heightened for a while, but it rapidly winded down as the crisis was resolved.

And now in 2017, JFSA commissioner Mori launched a financial regulation reform, which is the third and probably last chance to make a change. Its objectives include downsizing banks and insurance companies that had supported high economic growth in the past, expansion of investment management businesses such as investment trust funds, and as a prerequisite, thorough implementation of fiduciary duties to raise the quality of asset management activities. The Japanese financial system has finally entered a phase of a major overhaul.