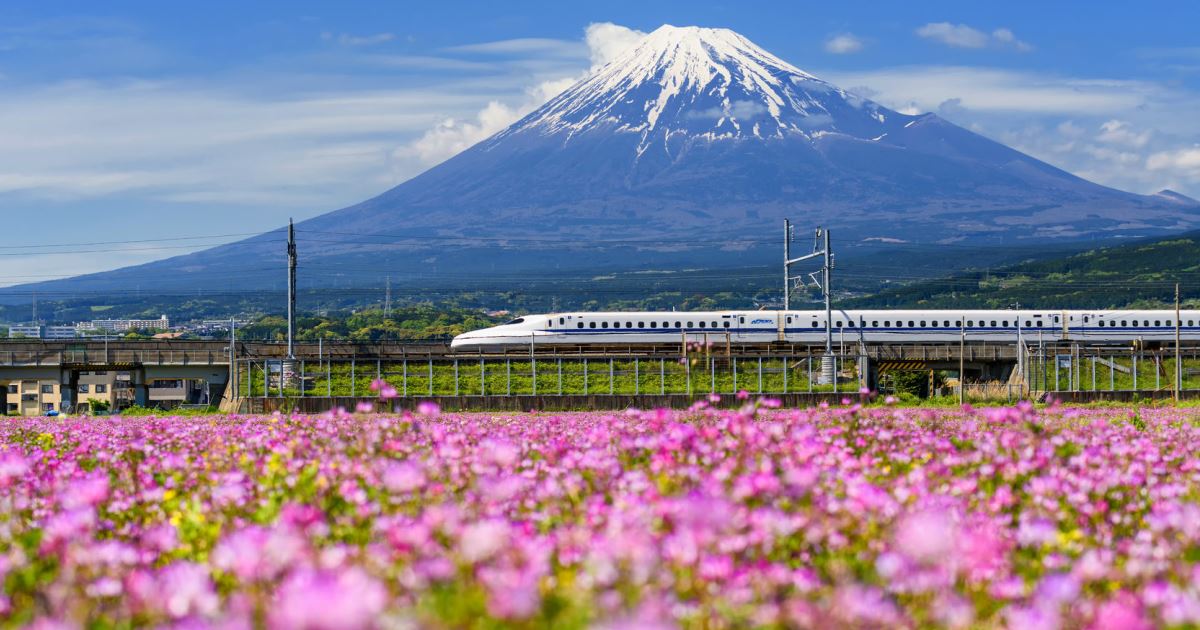 
There used to be an entity called the Japanese National Railway, abbreviated as JNR. It was split up and privatized to become the current JR companies. As the name suggests, JNR was a state-owned enterprise, so workers were treated the same as civil servants and thus denied the right to organize strikes. Nevertheless, JNR unions were very combative.

Strikes not being an option, one of the tactics adopted by the JNR union was the compliance tactic. As a railway carrier that prioritizes safe operation, JNR had enacted a huge set of rules defining work and operational procedures. In the compliance tactic, workers would follow those rules thoroughly and literally in a perfectly meticulous manner, so their work efficiency was drastically reduced and the operation of the train impeded, resulting in the same effect as an actual strike.

The root of the problem seems to be the existence of rules contrary to their purpose. To ensure that full compliance does not contradict with the purpose of the rules, the rules must be constantly reviewed, traced back to their purpose, and abolished or amended as needed. The JNR, which was a gigantic state-owned enterprise, had left a huge amount of unreasonable, unnecessary, useless, and inappropriate rules free of scrutiny, which the workers took advantage of in their compliance tactics.

Conversely speaking, given that the railway had been operating safely on time when the compliance tactic was not put in place, apparently the workers had been applying rules in a reasonably relaxed manner on site. This is an appropriate response to the insufficiency of rule revision, rather than incomplete compliance.

What is important is not superficial compliance but observance of the underlying principles of the rules. Even so, technical rule violations cannot be accepted, from the standpoint of social order and control. The single solution would be to narrow down the rules to a small number that expresses the underlying principles and abolish the minor ones.

So the ultimate question is the penetration of the principles in the organization. To instill that penetration is to foster organizational culture, which is a subject of modern management.