Negligence in the name of long-term management 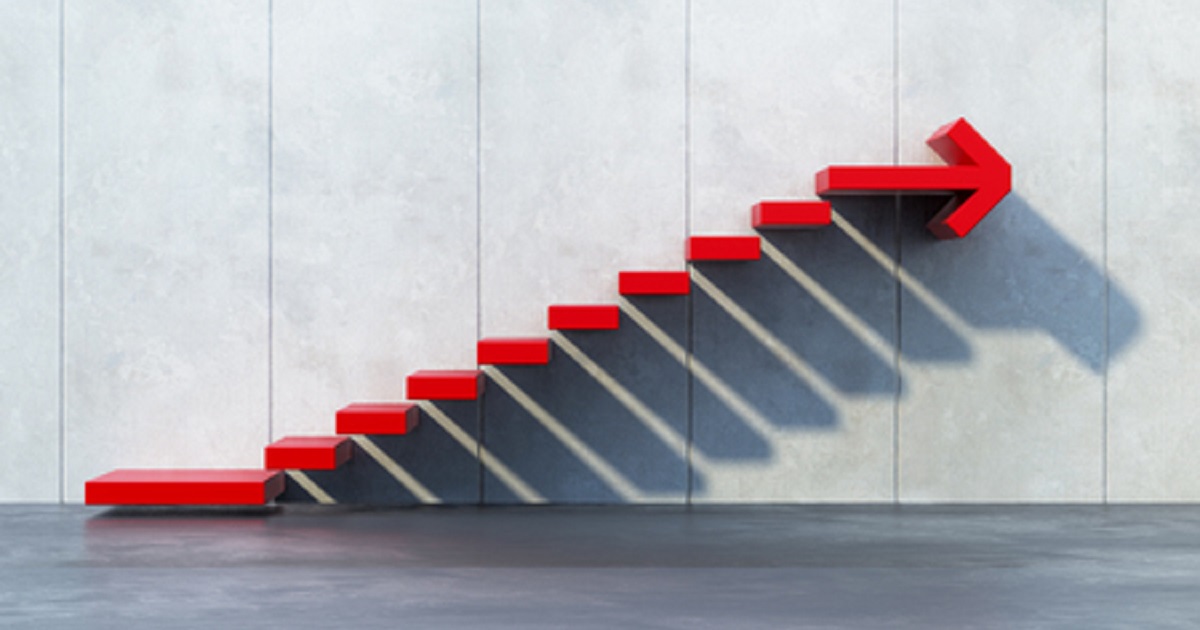 
Under the name of long-term investment, corporate pension funds often have the policy of maintaining a certain allocation of assets regardless of changes in the environment. The resulting rebalancing effect is regarded to be an advantage of such a strategy.

For example, a fixed allocation to stocks means that more stocks are bought as their prices fall, and more stocks are sold as they rise, so stocks are automatically traded at a favorable timing: bought when low and sold when high.

The precondition of justifying such rebalancing is that there is a reversion to the mean, where a fall is followed by a rise and vice versa. Sure, mean reversion may occur in the very long term, but historically, there have been periods when stocks continued to fall for quite a long time. If rebalancing is continued in that situation, the losses will just keep increasing, and pension finance can face the risk of becoming unsustainable.

Japanese corporate pensions actually experienced such a crisis in the past, causing outcomes in conflict with the original purpose of corporate pensions, including reduction of benefits and dissolution of pension systems.

Is it really correct to think that rebalancing is a natural fit for long-term management, and that it should be kept once the policy is decided? I think long-term investment should be about holding a long-term perspective and constantly reviewing the effectiveness of the policy, in order to protect the foundation of the pension system.

Capital markets change. Moreover, they change very quickly. And such a changing environment is the only environment in which asset management can take place. While the structure of capital markets has changed significantly, the basic idea of asset allocation for corporate pensions has not.

And even before asset allocation, the classifications and definitions of assets have not changed either. Maintaining the traditional asset classification and keeping the same allocation ratios cannot be a long-term investment in the true sense of the word. Doesn’t such negligence amount to criminal behavior beyond mere laziness?