Promotion in Japan was not Seniority Based 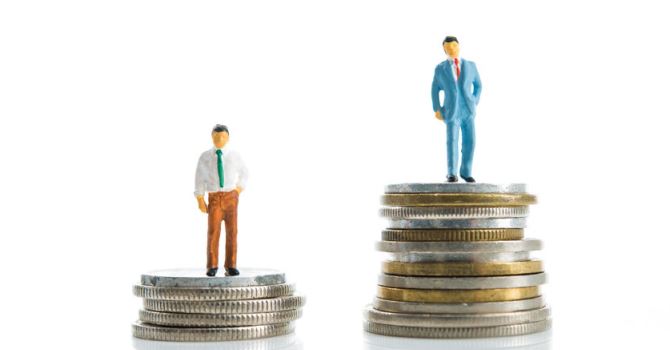 
The personnel structure in Japan in the past was largely regarded to be a seniority system, which assumed that employees work for the same employer up to retirement. However, this should not be taken as a career-long employment structure unique to Japan. Whether or not the employee stays with the same employer up to retirement is a matter of the employee’s attitude, not the personnel system.

Any personnel system should basically assume that employees stay until retirement, while taking into consideration the probability that some of them resign in the course of their careers. There is nothing uniquely Japanese in this aspect. If the situation in Japan had been unusual in any way, it was in the low rate of employees that actually left, especially from large companies.

As long as the organization’s achievement comes first, and individual contributions are considered as a breakdown of the whole, some theory of job division would be at work. Therefore in this approach, it is natural to assume that workers are contributing a fair amount within their respective roles. This would tend to create less disparity in the evaluation of individual contribution.

Meanwhile, in reality, a fairly large disparity existed in compensation over the employee’s career up to retirement. Moreover, employees whose job titles attained a certain level were likely to have post-retirement positions prepared for them, which resulted in an even larger inequality in lifetime income.

In fact, contribution and compensation were balanced out over the employee’s entire career or lifetime instead of in the short term. Since this was mainly achieved through pay raise accompanying promotion, the difference in promotion was the way to create disparity in the treatment of employees.

It is strongly doubtful whether Japan’s notorious seniority system was actually at work in promotion. Higher titles have fewer positions, so less and less people can climb higher up the promotion ladder, while all the others stay somewhere below. The majority of the employees are likely to have ended up in positions no higher than team manager. This means that there were actually a large number of senior employees in lower positions than the executive candidates who were promoted within minimal years.