The disease of Japanese banks 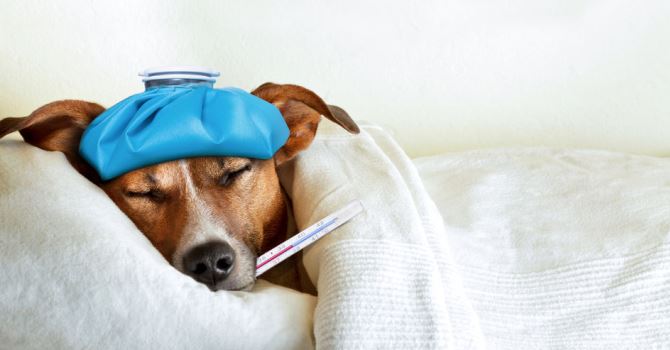 
The Japanese have a way of assuming the other person’s intentions. Although this is no longer as prevalent as it had been in the past, it is deeply rooted in the Japanese society as a chronic and malignant disease. There is no growth without reform, and no reform if we are caught in over-assumption. Is it possible to overcome this disease?

Banks seem to be suffering especially severe symptoms. From the past, banks have considered it an extremely important job to assume the intention of governing authorities. This has not changed even after the FSA became independent from the Ministry of Finance and underwent a major overhaul led by commissioner Mori.

A typical case is that banks do not respond straightforwardly to inquiries and requests for information from the FSA, but always make assumptions on what is happening in the background. As a result, they usually identify the intention to restrict activities. For instance, when they are asked to submit information on the balance of card loans, they assume at that point that the FSA has a negative view on the expansion of card loans.

Probably the Ministry of Finance, as well as the FSA in the past, held the assumption that the banks would make a correct assumption when they negotiated inquiries and requests for information. Seen from the outside, it was an extremely unclear and incomprehensible situation, but it should have worked as an extremely sophisticated and technical method of administration among the parties involved.

Nevertheless, the current FSA led by commissioner Mori has completely abandoned this old-school administration method, so banks no longer have to be capable of such assumptions. A grave problem is that banks still use their now worthless ability of assumption in totally pointless ways.

The current FSA positions itself not as a supervisor but as a counterpart of dialogue with banks. It is pointless to assume hidden intentions when open dialogue is taking place. It should not be called a dialogue in the first place if both sides talk based on assumptions of the other side’s intentions. And because the banks do just that, the intentions of the FSA do not reach them in a straightforward manner, but are misunderstood and interpreted in a distorted way. This is a regrettable situation.