The Impact of Nomura’s Reform Announcement 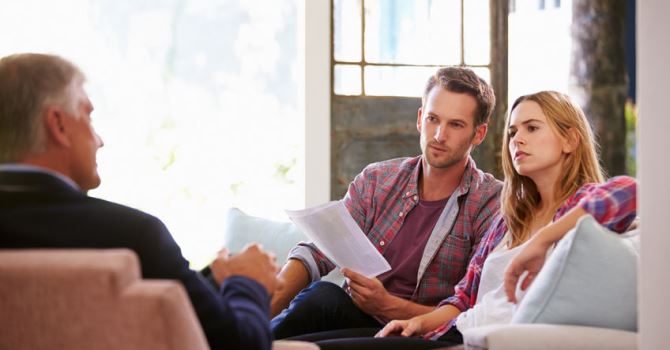 
On April 14, Nomura Securities announced its new management principles regarding sales of investment trusts. It was a response to policies disclosed by the Financial Services Agency (FSA) on March 30, but its quick reaction and contents that deeply reflect the intentions of the FSA made a strong impression on the financial industry.

In its principles, Nomura stated that when selecting its lineup of investment trust products, it would pick high quality products from a wide range of options not restricted to those of group companies. It would also refer to research and analysis by rating agencies and choose products that are evaluated above a certain level. And by “group companies”, it is referring to Nomura Asset Management.

This announcement suggests that up to now, Nomura had been treating Nomura Asset Management in a special way, essentially allowing a situation risking conflict of interest. Despite such a risk, it had been shrugging off the doubt claiming that there was no proof of active damage to the clients.

This dramatic change of Nomura Securities, more than being a serious response to the FSA’s policies, is likely evidence of its attempt to overhaul its business model. It is an expression of the company’s sense of urgency that there is no future in keeping the existing way of doing things. This change would probably be a fundamental and substantial one that would alter the course of Nomura’s history.

Clearly, this reform would change the profit structure including dependency on sales commissions: in the short term, a decrease in revenue and profits is probably inevitable. Nevertheless, Nomura took a mid- to long- term view to improve its profit structure by increasing its compensation according to the amount of client assets, thereby increasing its corporate value. This is a great development. I wish for Nomura’s success, also for the future of Japan’s financial industry.