The nonsense of “special consideration based on company rules” 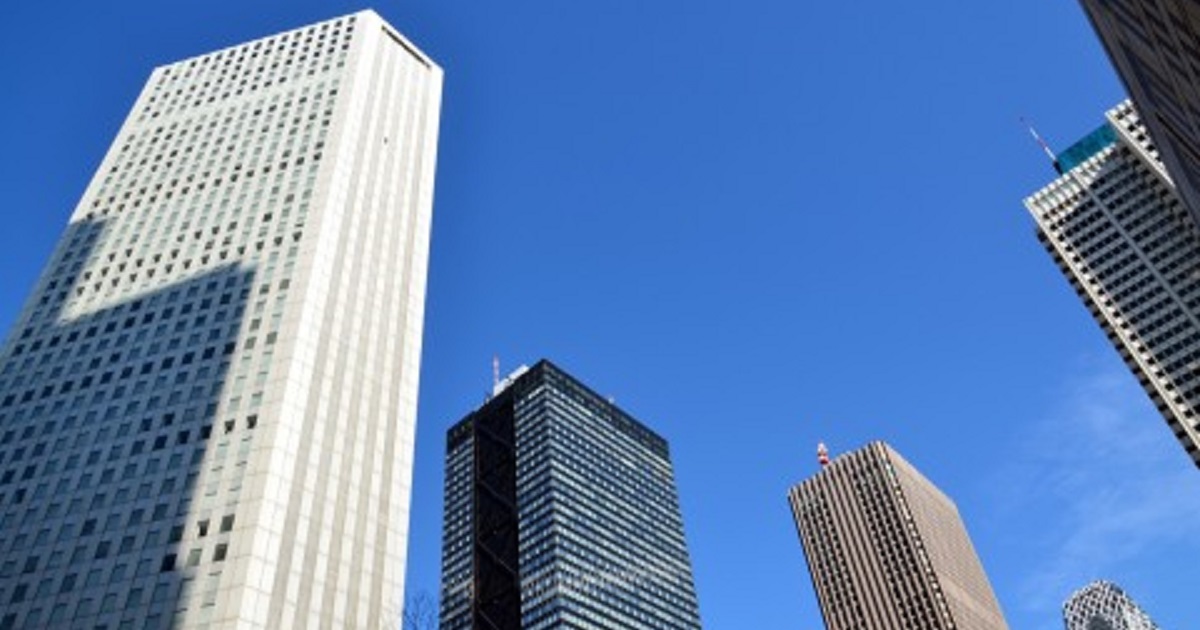 
When companies decide how to treat people, they must be able to justify the treatment. People accept the treatment only because they have agreed on its legitimacy.

Thus there cannot be direct agreements between the company and individuals. From the individual’s perspective, there are only two questions: whether to consent to the company’s system of personnel treatment, and whether to accept one’s evaluation within that system as legitimate.

From the company’s perspective, it can engage with individuals not directly but only through an objective and standardized mechanism called the personnel system. It has to work within that restriction to consider treatments that do justice to the characteristics of each individual.

In this case, a complete agreement between the company and the individual is virtually impossible, and both sides often end up more or less dissatisfied. Therefore, the key to corporate management would be to channel such frustration into positive energy within the company. This requires quite an amount of sensible maneuvering.