The Philosophy of Fukushima 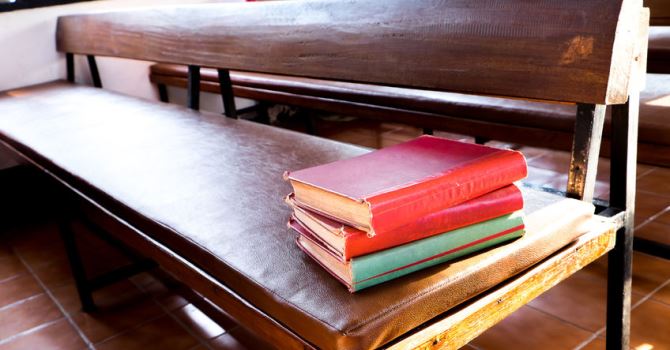 
On 11 March 2011, a massive earthquake and tsunami hit the Tohoku region. Did this an open a chasm beyond the reach of human reasoning? Is it a chasm that defies words? Beyond words it is?in the face of such a tragedy, words have lost their meaning. Even those of sorrow seem empty.

You can cross a bridge or board a plane only under the belief that it would not fall. Likewise, you can invest in the uncertain future only when you believe that losses can be avoided by doing so.

Living in an area with a history of severe tsunami damage, where the risk of a tsunami always exists, should have been possible only under the belief that such risk could be avoided. A belief can be called as such precisely because it is supported by past experiences, as well as thorough countermeasures based on those experiences. That is to say that a belief is something that is created from experience and exists within assumptions.

Forming a belief about anything beyond the scope of assumption is the same as betting. That bet has to be placed on something expected to represent an extremely small probability. In a world dominated by rationality, absolute zero risk and near-zero risk can be seen as equal. The Tohoku disaster involved something that happened beyond that rational assumption: an incident that had been seen as a near-zero risk.

Recognizing dangers that fall beyond the scope of rationality, accepting the fact that we cannot live in complete avoidance of such dangers, placing bets on risks that are negligible under rational perception, understanding that such betting is inevitable in our lives?these are issues that philosophy should tackle, if philosophy is to carry any significance at all.

Even if the risk of a tragedy is one in 10,000, it becomes a 100% reality when it actually happens. What should be addressed here is reality, not the probability of a certain incident. An extremely low risk can be equalized to zero in the realm of probability, but it is not zero in the real world.

It is an extremely difficult task to decide how to handle that low probability in relation with the economy. The ultimate issue here is how to assess the safety of nuclear power stations within the context of economic rationality. In Fukushima, if there had been the error of believing in a “safety myth” surrounding an extremely low-risk incident, the problem should have been the inability of facing that probability, rather than the inadequacy of assumptions.

When facing the actual probability of a nuclear accident, the decision of whether to continue the nuclear power generation industry depends on the citizens’ belief regarding the safety of nuclear technology, and in a broader scope their belief about the entire realm of scientific technology, including life science. Whether or not one can hold a belief is essentially a matter of philosophy.