The Poor State of Japan’s Corporate Pensions Exposed by FSA 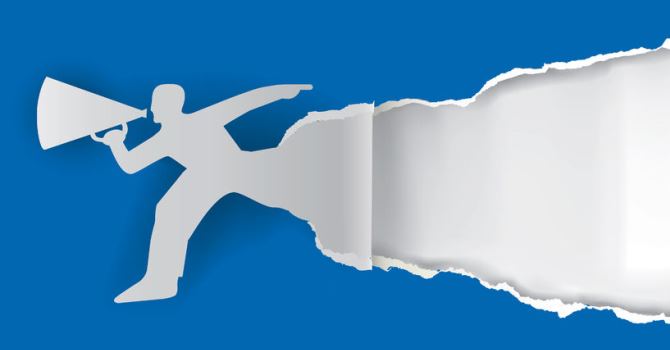 
Nobuchika Mori, Commissioner of the Japanese Financial Services Agency (FSA), gave a lecture on April 7th in which he lashed out at the current state of the asset management industry and demanded for a reform. In the lecture, he also referred to the management of Japanese corporate pension funds. According to the official record of the lecture disclosed by the FSA, he commented as follows:

“In addition to asset management firms, the role of asset owner is also important. For instance, pension funds are required to fulfill fiduciary duty to benefit the citizens paying into the pension system. The asset owner has to determine which management firm has the capabilities to which it is best to entrust their assets, but if corporate pension funds give the mandate for management based on relations with certain asset management groups, that is problematic from the viewpoint of fiduciary duty.

US university funds and pension funds that are high-quality asset owners and deliver great mid-to-long term results always have responsible personnel with a sharp eye for excellence and high skills of management. Also for corporate pension funds in Japan, it is desirable that such personnel is selected and appointed from a wide range of candidates in and outside of the company, based on expert skills and decision-making capabilities rather than relocation of personnel within the company. Both the asset owner and asset manager should heighten their fundamental capabilities and fulfill fiduciary duty for the citizens who are the ultimate beneficiaries: I believe that would lead to growth of the asset management industry in Japan.”

Mr. Mori has, in effect, exposed the poor state of Japanese pension funds.

By saying “for corporate pension funds in Japan, it is desirable that such personnel is selected and appointed from a wide range of candidates in and outside of the company, based on expert skills and decision-making capabilities rather than the regular circulation of personnel within the company”, Mr. Mori is not simply expressing a wish but is rather pointing out the inappropriate way asset owners select their personnel for corporate pensions funds.

By the way, in Japan, corporate pensions are under the jurisdiction of the Ministry of Health, Labor and Welfare. What is the intention of the FSA Commissioner to deliver this statement? Assuming that it is not overstepping of authority, is it indicative of a change in the regulatory framework?