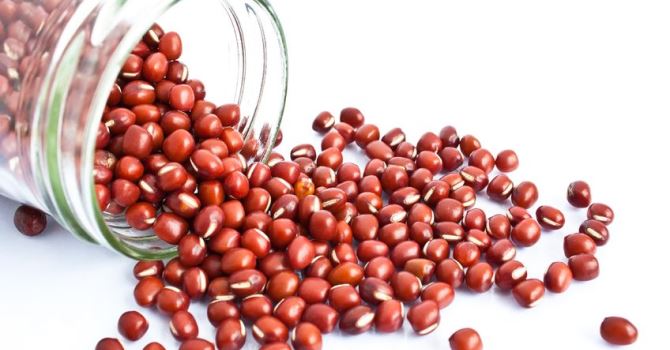 
Red Diamond, a novel written by Toshiyuki Kajiyama, was published in 1962. The protagonist of this novel is a man who risks his life to make a quick fortune in the adzuki bean market, which holds the fearsome reputation of a “red monster”.

Before Red Diamond, Kajiyama had quickly risen to fame as a popular novelist in the same year with The Black Test Car, which pioneered the genre of economic novel. He wrote a huge number and variety of works over a short period that ended with his sudden death in 1975 at the early age of 45.

Kajiyama’s short life coincided with the era in which Japan enjoyed its height of economic growth. His works, mass-produced at an astonishing speed, became a multi-faceted expression and record of Japan’s brilliant growth period.

Time passed, Japan changed completely, and Toshiyuki Kajiyama had become a forgotten novelist. In recent years, however, his works are being rediscovered. How come the appreciation? Maybe because of nostalgic feelings towards the high-growth era, or hopes of growth resuming in Japan.

Partly because of the influence of this novel, there seems to be an established notion to associate commodities futures with adzuki beans, and to associate adzuki beans with “red monster”. Being a monster, it appears to be pure speculation?virtually the same as gambling.

Even this monster can become a fully legitimate investment asset through a method called managed futures. This is because adzuki bean futures play a vital role in the actual production of adzuki beans.

The price of adzuki beans fluctuates dramatically, as their supply is greatly affected by the harvest of each year. Meanwhile, as production costs do not follow price fluctuations, producers are exposed to the risk of having to sell their goods below cost. In this situation, producers are unable to feel safe to engage in production activities. This means it will be difficult for them to make strategic investments from a long-term perspective in order to build a stable supply structure.

It is here that futures play their important role. As futures contracts oblige the seller to sell their commodities at the current price before delivery, producers can use futures to secure profits by selling in advance when prices exceed production costs. In other words, producers can hedge risks of price fluctuation. The futures market is an important hedging tool for producers to secure a stable profit.

Futures contracts of adzuki beans are justified only when fulfilling its social function as hedging tools, and only with this justification can they become a legitimate investment asset through managed futures.