The S-curve is the key of investment 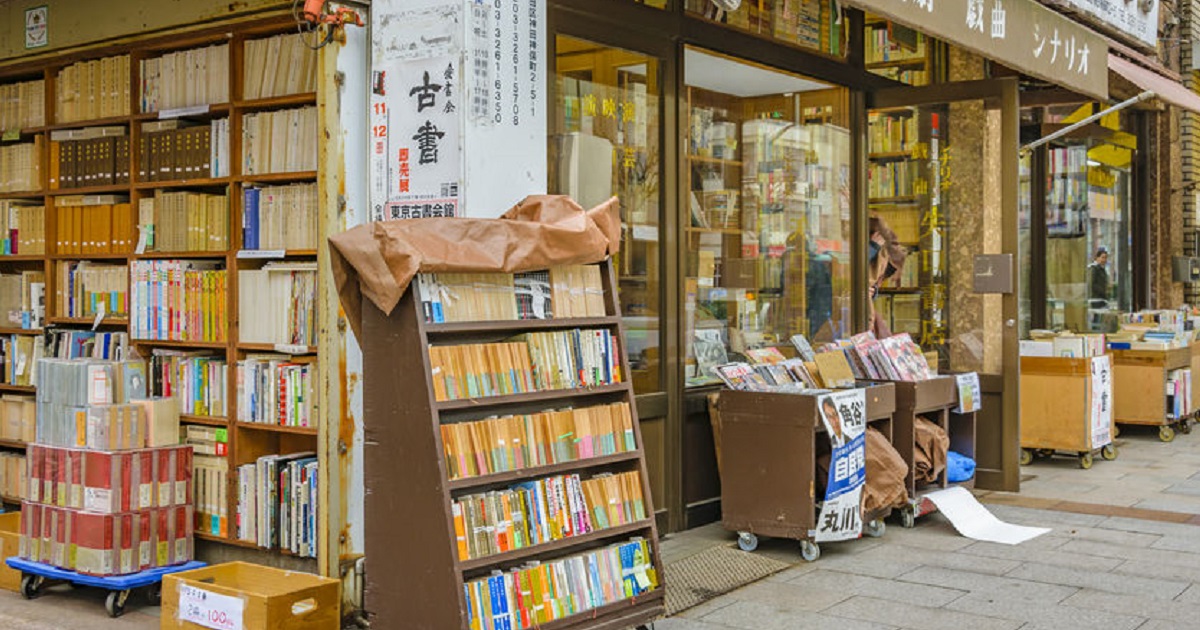 
In Otemachi, a prime location in the center of Tokyo, the land price is extremely high, and so is the rent. Meanwhile in Jimbocho, a neighboring town just north of Otemachi, the rent is less than half, which suggests that land prices are lower as well. The convenience of Jimbocho is not so different from that of Otemachi, so the rent can be called cheap. There is value in Jimbocho.

The basics of investment are, firstly, the discovery of value, and secondly, expecting the price to rise based on the economic theory that price moves in the direction to match value, thus eliminating value. As central Tokyo expands its boundary, the difference in land prices between Otemachi and Jimbocho will shrink, thus eliminating the value of Jimbocho. Naturally, you can expect a favorable return on investment for property in Jimbocho.

So how do you discover value? The answer is to look for an S-curve. The rent declines as you go north from Otemachi, but the curve of decline is not linear: there is a steep drop between Otemachi and Jimbocho, and the decline becomes more gradual from there. In other words, an S-shaped curve is formed in Jimbocho. The point where the curve is distorted into the S shape signifies value.

Apply the same theory to the yield curve. Where an S-shaped distortion is formed in the yield curve, there is value. The same applies to corporate bonds. If you take credit risk on the horizontal axis and yield on the vertical axis, the curve will be distorted into an S shape at the boundary between investment grade and high yield. This mean that high yield has structural value.