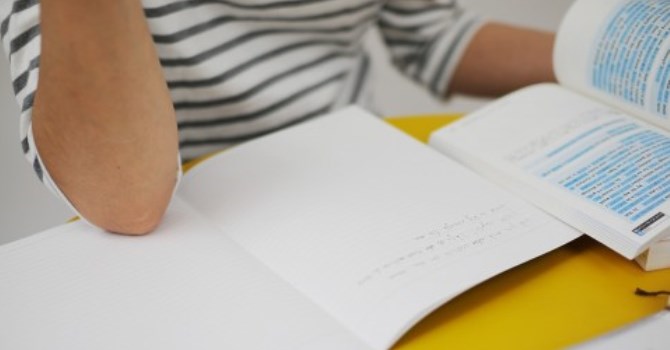 
Globalization stands for the uniform rule of reason, as well as coexistence of diverse values: different values that respect, stimulate, incorporate, and affect each other to create new things. It stands for the progress of humanity, innovation in the global civil society, and socioeconomic growth.

Global rule of reason and diversity, the rich culture created from diversity, the ideal global civilization… in such diversity, Japanese qualities shine, as the food cultures of China and India inspired the creation of ramen and curry rice in Japan, as ukiyo-e prints had a strong impact on French impressionism, and as Imari ware influenced Meissen porcelain.

Japan can actively contribute to the progress of global culture by offering everything Japanese to the Global space of cultural creation: things that are uniquely Japanese, things that were born in the cultural tradition of Japan, things of Japanese origin, things rooted in the historical experience of Japan, Japanese characteristics, and individual strengths of each Japanese person.

A strong focus on Japan is not to close oneself within Japan’s borders. To globalize means that all kinds of non-Japanese features are fused with everything Japanese to trigger a chemical reaction, or rather an explosion. In that sense, ramen is amazing.

People always talk about English education when they talk about globalization in Japan. But as the purpose is English communication as a way of social interaction, and not the acquisition of the authentic English language, the issue should be how to create opportunities to use English, not how to teach the language itself.

However awkward the language may be, what matters is whether it can be understood. Spreading the acceptance of English with Japanese features has more value than learning authentic English. So what is wrong with Japanglish?