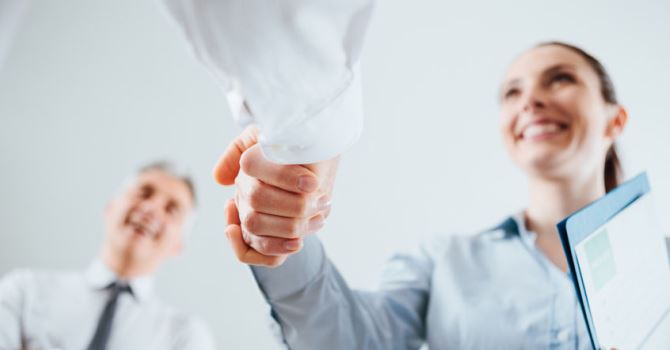 
In 2004, the Japanese justice system underwent a major reform. One of its pillars was to increase the number of lawyers. However, there was a concern that since the social structure would not change along with the increased number of lawyers, the number of their jobs would stay the same, causing some lawyers to fail to make their living.

As a response to this concern, Mr. Hiroshi Takahashi (then a renowned legal scholar and professor at the University of Tokyo) wrote an essay which would become widely known afterwards. “I assume there will be a certain number of new lawyers who cannot make a living,” he observed, then declaring that “the attitude of lawyers pondering whether they can make a living is a mistake in itself”.

He went on to question “for what purpose did they aspire to become a lawyer,” adding that “lawyers are unlikely to starve to death as long as their work serve people’s needs. As long as you are not starving, you probably have enough reason to accept your condition. If you are appreciated by the people on top of that, you have enough reason to gladly accept jobutsu”.

The Japanese word jobutsuoriginally means to reach the state of enlightenment in Buddhism, but its implication has changed to meanto die. Looking at the situation today, what has actually happened is an oversupply of lawyers: exactly what Mr. Takahashi predicted. No wonder the lawyers on the brink of jobutsu hold a grudge against Mr. Takahashi.

Now, is it right to hold the assumption that lawyers would not starve as long as they serve people’s needs? Based on Mr. Takahashi’s intention, it seems that the economic condition of “not starving” can only be interpreted as having a level of income with which you can barely make a living.

Economic principles tell us that as long as your work truly serves people, there is a creation of social value: far from starving, you have legitimate claim for an income worth the value you delivered. That is what it means by economic rationality.

Moreover, it is wrong to say that people should accept their conditions as long as they do not starve. As a human being, you will not be satisfied just by lack of starvation. We all have the obligation to do our best.

It is obvious that you cannot sustain a sufficient income, even one that barely keeps you from starving, by doing your best in things that do not serve the society. Conversely, as long as your work truly serves people, there should be a legitimate amount of income.

Lastly, Mr. Takahashi seems to imply that it is quite normal not to be appreciated by people. But you will by no means go entirely unappreciated if your work truly serves people’s needs. And there is no reason nor necessity to gladly enter the phase of jobutsu when you are appreciated.