Banking regulation as the culprit of economic crises 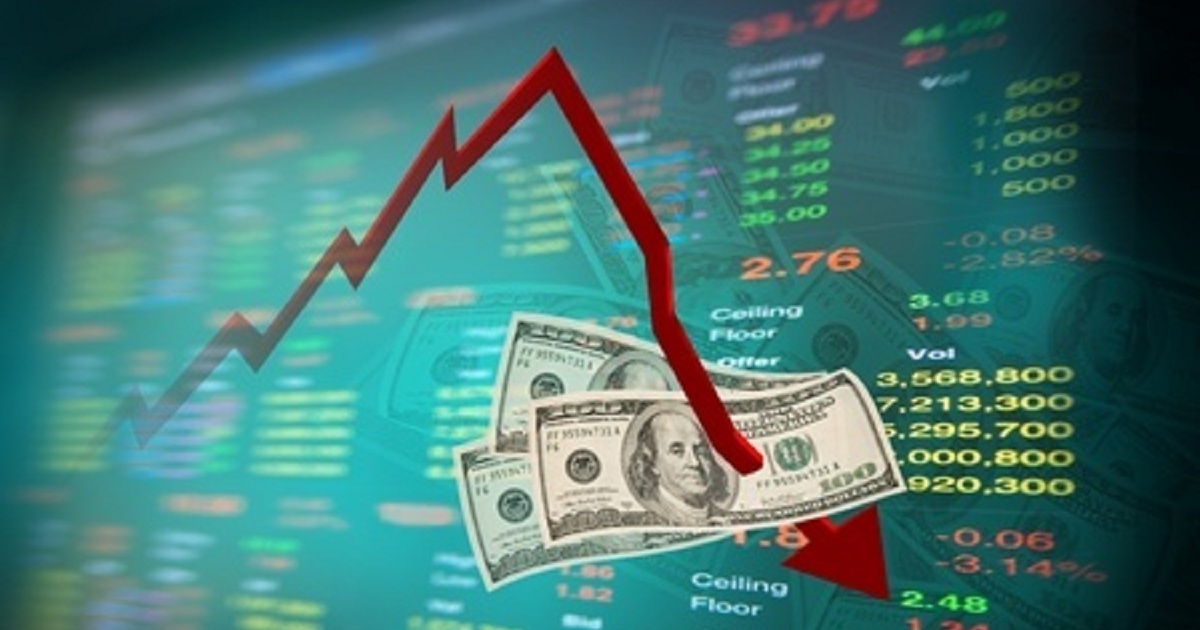 
No matter how many banks exist on the planet and seem to compete with each other, as they basically engage in the same business, they tend to make management decisions in the same direction under the same conditions. Moreover, as all banks are subject to the same international banking regulations, if one bank moves in one way for some regulatory reason, all the other banks are likely to move in the same direction as well.

As a premise of an economic crisis, a bubble-like appreciation occurs, but a bubble cannot occur without the concentration of bank credit. Credit concentration happens because banks are attracted to similar things as they search for attractive targets within the regulatory framework.

The bubble is due to collapse after a certain amount of time. The collapse of the bubble causes a serious financial crisis by directly hitting the banks’ business with an enormous amount of bad debts, forcing some to go bankrupt.

And, most seriously, the financial crisis leads to a sharp contraction of credit, which has a grave impact on the real economy. The reason for the sharp credit crunch is that banks, under the same regulations, accelerate their credit reductions in response to a decrease in their own capital.

The rapid expansion and contraction of credit with such extreme fluctuations induces common behavior of banks under internationally unified regulations, further increasing the fluctuations. In the globally integrated financial market, this has unexpected spillover effects.