Competition does not create innovation, but fosters innovation 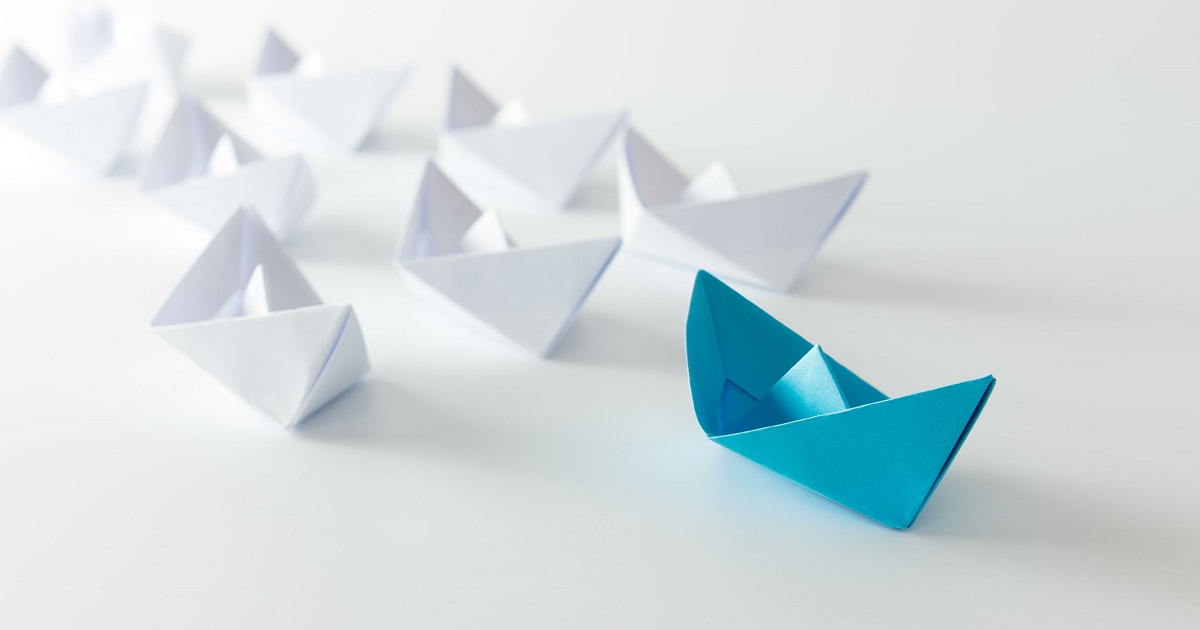 
Does racing make people faster runners? Supposing it does, is that an innovation? Is setting a world record the result of competition with others, or an isolated battle against oneself in the pursuit of absolute numbers? Is the main cause of the record improved physical strength, or more intelligently, the ingenuity of running techniques?

Innovation is born from intellectual creation in the battle against oneself, rather than simple competition in comparison with others. Intellectual advancement of human is the true driver of economic growth. There are endless possibilities for this. Even in Japan, where the population is declining, there is unlimited potential to grow intelligently.

If setting a world record is an innovation, it is because the record is achieved based on intellectual ingenuity, because it is a battle with oneself. What hinders this innovation is, for example, to politically influence the organization that sets the rules of athletic sport, and change the rules in one’s advantage so that their existing record cannot be broken, and other people’s records are invalidated.

For this kind of misconduct to be possible, one would need to have a dominant position that allows them to even control the rules, that is, a position of monopoly. And what can eliminate such power intervention based on unjust dominance is the free and fair competition.

Suppose there is price competition: it will lead to economic growth only if the prices are reduced as a result of small acts of ingenuity, aka innovation, accumulated at the manufacturing and distribution stages, under the same or improved level of quality assurance. The competition focusing only on prices without any innovation will not lead to growth, as it actually has a reflexive effect of reducing demand and causing a cyclical accumulation of price declines, as happened in Japan.

Moreover, in a simple price competition, if a dominant company with a high market share sells products at unfairly low prices for the purpose of harming smaller and upcoming competitors trying to catch up with by leveraging innovation, it amounts to a typical case of unfair trading which has to be eliminated.