Do not profit from the loss of others 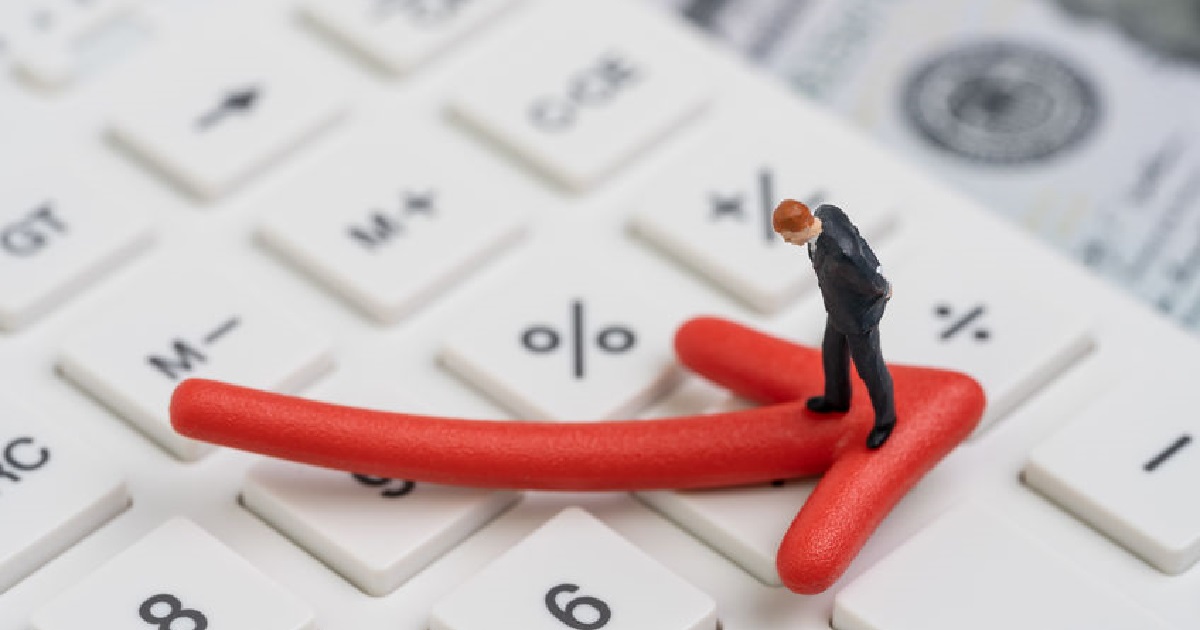 
In the world of investment, there is talk about beating or losing to a market index. But the sum of winning and losing is theoretically zero as the discussion is based on the average value of the market index.

Zero, but not zero in the true sense. Winning or losing here is only the difference from the average, the market index. As long as the average itself is not below zero, even if you lose, it is in a relative sense, and in absolute terms you can still have positive earnings. If the average is high enough, almost everyone has an absolute positive return.

When the average market return is zero, it means that behind one’s own profit there is always the loss of others. That said, there is no linkage between the gains of one party and the losses of the other: gains and losses are the result of the independent actions of each market participant, so a healthy and fair competitive social order is maintained.

However, the market principle does not always work in a healthy manner in all areas of the world. It is possible to intentionally create one’s own profit over the losses of others, and even if not intentionally, actions that protect one’s own interests can result in losses to others as a consequence.

Of particular interest is the behavior of banks as creditors. The bank, by virtue of its rights as a creditor under the loan agreement and for its own benefit, may refuse to continue the loan to the debtor company. At this time, the bank’s actions to protect its own interests can result in significant losses to the debtor company. Hence, the bank’s responsibility as a lender is called into question.