Fukushima and the Role of the Media 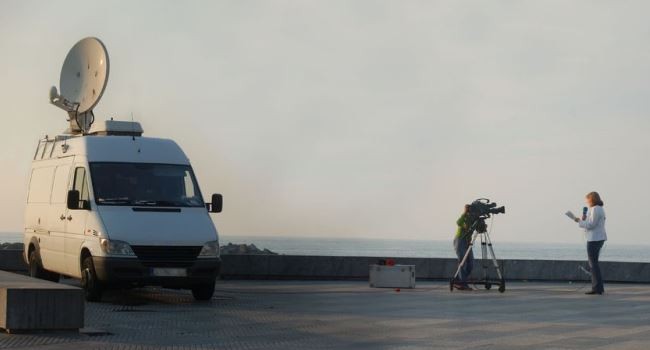 
No one can deny that creating needless fears may induce collective behaviour based on group psycology, which may increase the risk of worsening the situation. Whether active provision of information increases or reduces fear relies heavily on specific conditions, making it impossible to predict the outcome accurately.

A well-known example is how bank runs are covered in the media. As a recent case in Japan, it is known that there were runs on several banks around the time The Long-Term Credit Bank of Japan and The Nippon Credit Bank were temporarily state-owned in 1998. However, the media completely ignored this. That is, historically the bank runs were not recorded by the media.

Needless to say, banks keep only a small portion of the total amount of deposits as cash reserves, so they cannot deal with the withdrawal of substantial amounts of deposits. If depositors rush to withdraw cash (i.e. run on banks), banks will be forced to stop their payouts and fail.

There are more cases of concerned depositors running on banks that trigger bank failure than cases where concern over the banks’ failure causes a credit crunch. Therefore, it had been thought that news of bank runs should not be spread by the media, due to the undeniable risk that it might lead to even more runs, further deepening the financial crisis.

We do not know whether the government gave orders (or instructions, or requests) on how the media should behave during the financial crisis at that time. Even if not, the media probably refrained voluntarily from reporting the situation. Whether this was appropriate from the perspective of the citizens’ right to know is a highly advanced question.

The same can be said about reports on the nuclear accident in Fukushima. How should the media cover the issue, which can be understood and interpreted only with the highest level of scientific expertise? It does not seem that the government or Tokyo Electric Power Co., Inc. (TEPCO) had disclosed information with consideration to this point.

Following the accident, the government and TEPCO were criticized for their lagging pace of disclosing information. Nevertheless, there also must have been gradual adjustments to how information was disclosed, with careful consideration of the citizens’ ability to digest the information. Active disclosure must have been made on the premise that citizens have the tolerance to panic, i.e. phsycological strength to accept the reality of the disaster with a calm attitude.

However, conditions change. We have gone through the financial crisis and implementation of payoffs, which have deepened the people’s financial knowledge and boosted their ability to act calmly in a crisis. This probably allows for a different decision on whether to restrict media coverage of bank runs. Maybe the media should actively broadcast the situation. In the same sense, after the Fukushima experience, the policies on reporting the nuclear accident may have to change.