How the Japanese corporate compensation system made some sense 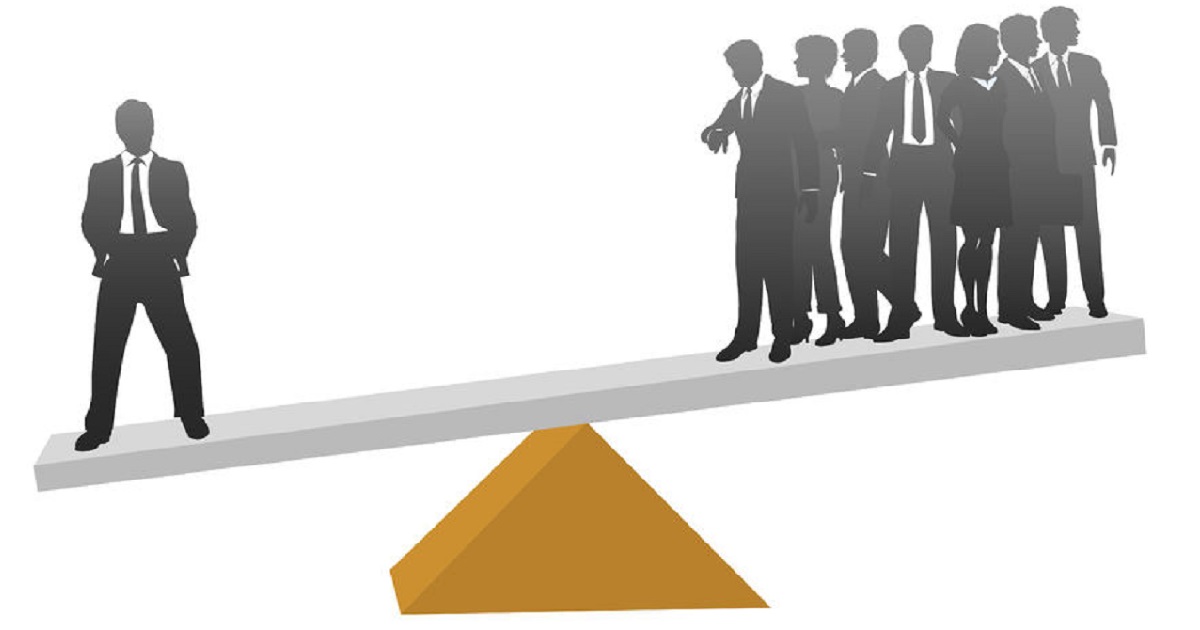 
The corporate compensation system is not piecework payment based on already delivered performance. That the compensation is decided in advance means that it has an element of expectation for future contribution, which includes expectation towards the employee’s growth. Therefore, compensation based on expectation has the aspect of prepaid remuneration for results to be materialized through future growth in competence.

A quick example is the starting salary for new university graduates. No company would expect new-grads to deliver a level of contribution worth their first salary. The employer’s assumption should be that their achievements will start matching up to what they are paid as they gain experience, at least over the first few years, although this may vary by the work assigned to them.

Considering the period up to when actual contribution catches up with remuneration, given that the employee is paid more than what they contribute, the cumulative difference amounts to a prepaid receivable for the company and debt for the employee. The debt has to be repaid through future contribution.

In fact, in Japan’s traditional compensation system—the personnel system that became widely established around 1975 when the economy entered stable economic growth—for a certain period after a new-grad joined the company, the rate of salary increase exceeded the pace of growth in terms of contribution. But after the latter accelerated and contribution and compensation became balanced, the pay table was designed to delay the salary increase against the growth of contribution.

In other words, by rewarding the employee less than what they contributed, the system was devised to collect the prepaid compensation preceding that point.