How to treat people fairly like splitting a cake 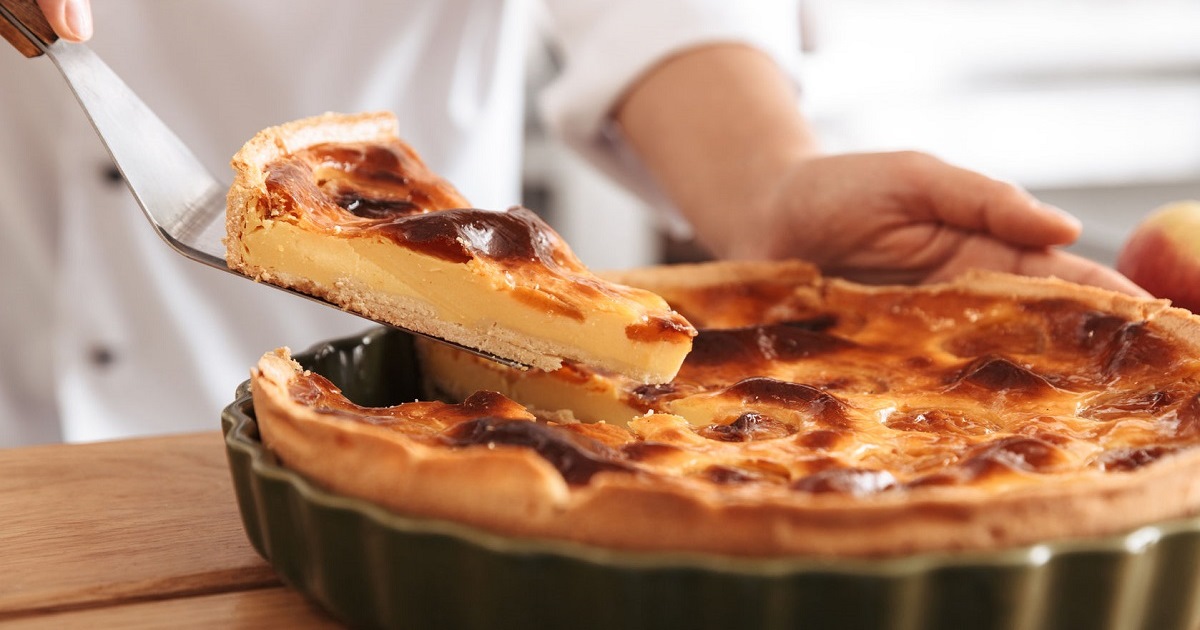 
There is an easy way to divide a cake fairly between two people: one of them cuts it in two as they like, and the other chooses the preferred piece.

This is a fair and equitable division because it cannot be criticized to be unfair or unjust by either party. Fairness and equity are just the formation of a social agreement, and agreement is the impossibility of refutation. So, given that either side cannot refute that the arrangement is unfair, it is the same as both sides agreeing that it is fair.

This is the philosophy of pragmatism. The task is to share the cake between two people without conflict, so the key point is to choose the most suitable method to carry it out. From this perspective, a physically accurate division may not even matter.

If you deliberately take on the task of a physically accurate bisection, you have to put the cake through a blender until it is completely shapeless and homogeneous, and then divide the semi-liquid matter with accurate measurement. But there is no social value in dividing the substance into exactly two halves if it is no longer a cake.

In the division of the cake, both sides are actively involved in the case from different positions: one cuts the cake in two, and the other selects a piece. The involvement of both sides results in a complete agreement over the fairness of the solution.

Say this method is applied to a company’s HR system: how can it achieve fairness between the company and individuals? Companies engage with people by selecting and assigning tasks to them. Regarding the issue of how the chosen people get actively involved in the company, it is all about expanding the scope of individual autonomy in their treatment and job decisions.

The essential point is to create a one-on-one relationship between a company and an individual through personal involvement. The only thing that a company can do beyond that is to believe in the behavior of those individuals that they will exert the maximum value of their abilities, with the awareness and confidence that they are properly treated. That is the limit of the HR system.

The work style reform is progressing in Japan. Its core purpose is to overhaul the way workers engage with companies. Companies choose people, as people choose companies at the same time. If the philosophy of pragmatism represented in the fair division of a cake becomes more established, Japan should change greatly.