Insurance is not about gain or loss 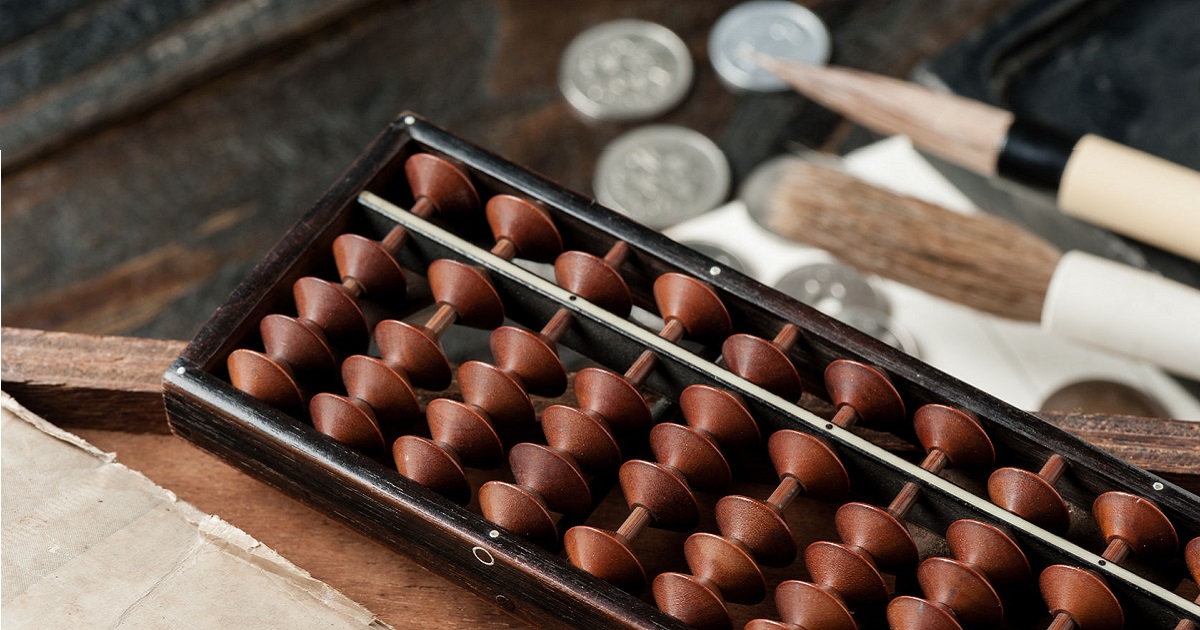 
As people have lifespans, death is a certain fact that can happen somewhere in a large group. However, you can’t tell who in the group is going to die next. Death is certain in the population, but uncertain in the individual. That is why we need the principle of mutual assistance, that is, insurance.

Here, a large group means that it is big enough for the life table, or mortality rate, to make statistical sense. In such a group, deaths occur reliably according to the life table. The amount of death benefits is estimated with higher accuracy based on the life table. If you collect the estimated amount from the members of the group as insurance premiums, the balance of inflow and outflow will always be neutral. This is called the principle of equivalence.

This means that all insurance premiums will be applied to death benefits, so nothing is returned to those who did not die. This is a necessity of insurance theory and should not be considered a loss. If this is a loss, to die and get insurance should be a gain, but no one thinks that way.

The definition of inability to work due to aging has to be objectively determined, as the extent of physical aging can largely vary by individual, and more importantly, the upper limit of workable age can vary greatly depending on the type and condition of the job. The possible criteria, for example, may be that the insured is alive after reaching 65 years old.

A typical example of pure endowment is lifetime pension insurance, where survival at 65 years old or older is considered an accident, and periodic benefits to support life are provided from 65 years old and throughout until death. The public pension is the implementation of such a life pension insurance, with the government as the insurer and the entire population as the insured.

Now, if you die before reaching the age of 65, you won’t get even a single yen back, but you cannot consider it a loss. Similarly, comparing people who die at the age of 66 with those who live up to the age of 100, the pension benefits vary greatly, but it cannot be called unfair. After all, the public pension is a mutual aid system based on the impossibility of knowing how long your life will be.