Is Art Good for Investment ? 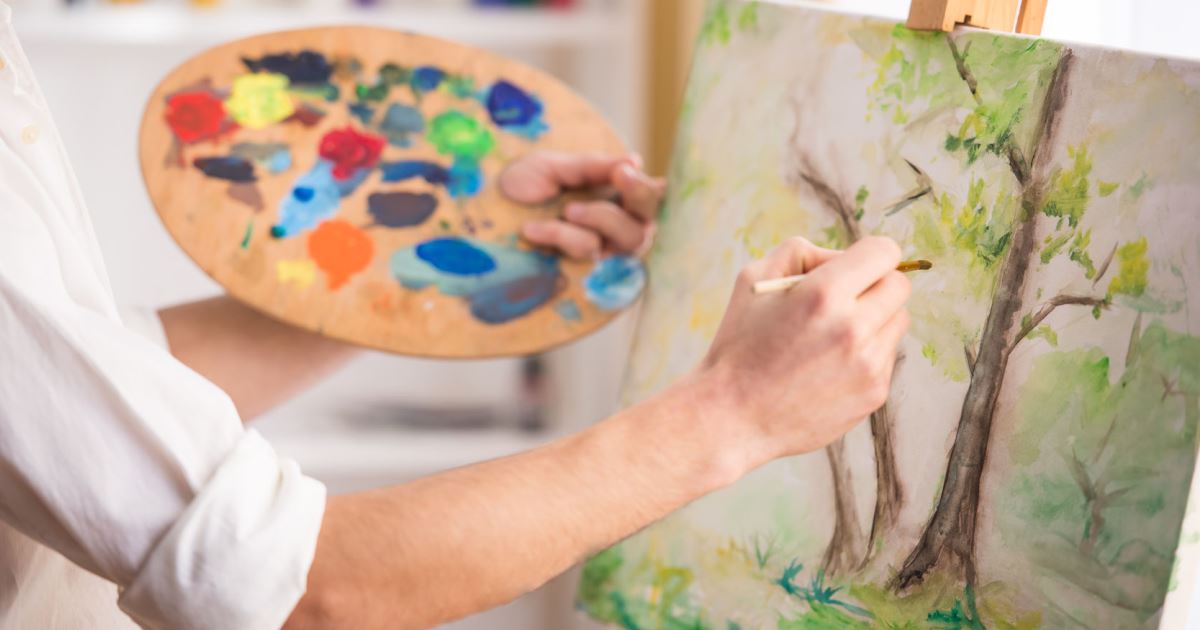 
Responsible investors require that the assets they invest in generate cash flow. Things that do not generate cash in forms like interest, dividends, or rents do not make for eligible investments.

One common subject of debate from this point of view is gold. Gold’s position as a valuable asset is as old as the history of mankind. Historically, and up to quite recently, it had been the basis of the credit system supporting the exchange of currencies. Not only is there no doubt about its nature as an asset, it can rather be called the prestigious king of assets. However, it is also true that holding gold does not generate cash, and we cannot deny its aspect of speculation in simple price fluctuations.

Partly due to such fundamental issues, gold has not been considered an appropriate asset for socially responsible investors. However, with the emergence of fundamental anxiety towards the stability of the global credit system, the historical significance of gold has been re-appreciated, leading it to be accepted as investment assets in some areas.

In the case of art, it seems a historical fact that the prices of great works have risen backed by their absolute scarcity similar to gold. However, art has no historical background of supporting a credit system like gold, and simply holding it does not generate cash either. Moreover, unlike gold, there is also the danger of deterioration. The unique characteristic of never deteriorating has also supported the value of gold as an asset.

Art might be an interesting investment for wealthy people with a keen eye, as a combination of hobby and financial profit, but it is even more difficult than gold to classify as a good investment for a responsible investor. However, it is a different story if you can devise a mechanism to generate cash from art.

Just holding land does not generate cash Therefore, contrary to common belief, mere land itself cannot be an investment asset. But land can be easily converted into a cash generator when land tenure and structures are placed on top of it. In other words, they can be turned into investments.

Similarly, even if cash is not generated from holding art, if it is configured as a mechanism to generate cash, such as by setting some rights on it, or offering it for rent, it may take on significance as an investment asset.