Japan After the Tokyo Olympics 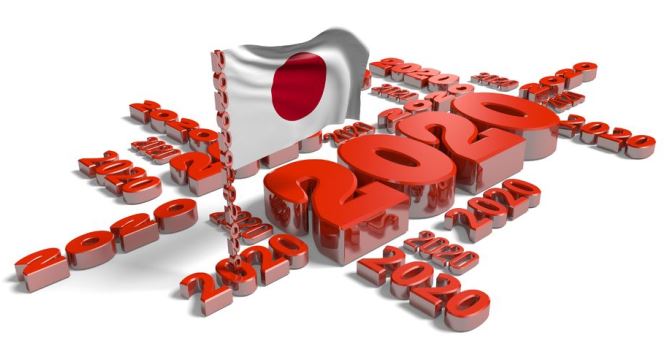 
The Abe Administration is aiming to transform Japan into Asia’s top financial center by 2020, when the Olympic Games will be held in Tokyo. Behind this concept is the expectation that Japan can become a supplier of its currently surplus funds to Asian governments and companies that have a strong funding demand.

The financial center concept is positioned as a part of the comprehensive economic policy to boost the expansion of Japan’s exports, notably of capital goods. Therefore, it likely aims to construct a positive cycle for Japan, in which Asian governments and companies procure funds in Japanese yen and spend in yen as well.

Regarding the use of Asian currencies, the issue of enabling settlements in Chinese yuan has already been raised. A global financial center would not have a significant economic effect without assuming the role of a fund procurement market. Thus the key would be whether companies and governments around the world would use the Japanese market to procure funds in Asian currencies. This should become a major challenge going forward.

Japan’s putative competitors would be Hong Kong and Singapore. If the issues of language and law can be solved, Japan has a potential advantage in terms of physical conditions, including house rent, safety, living environment, and cost for human resources. In addition to this, specific measures can be taken to make it easier for foreign nationals to live in Japan, with regard to medical service, education, immigration, tax, etc.

As a by-product of establishing a financial center, it is likely expected that financial institutions around the world would choose Japan as the location for their Asian headquarters. Then in turn, non-financial corporations should also choose to hold their Asian headquarters in Japan. Once this happens, there would be an immeasurable economic benefit just from the movement of people, starting with the vast number of international conferences that becomes likely to take place in Japan.

The government insists on the year 2020 to materialize the concept because it cannot allow the economic effect of the Olympics to be a one-time gain. For example, after boosting the supply capacity of services such as hotels, the sharp recoil in demand following the Games has to be avoided. Therefore, the financial center concept is set as a policy to support the post-Olympics economy.