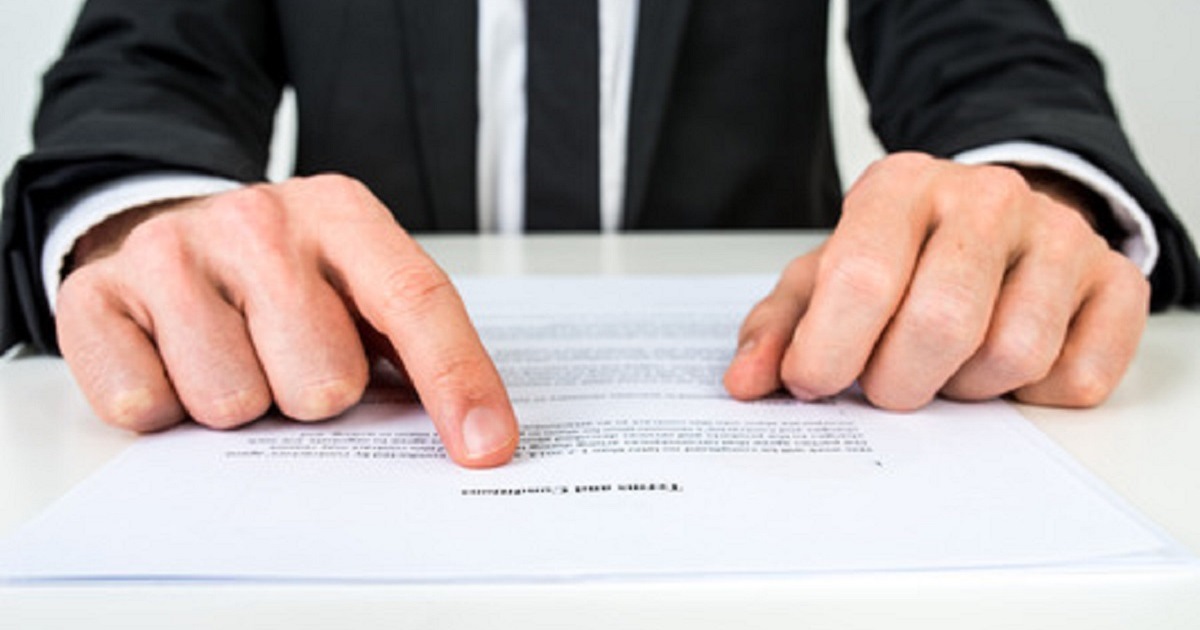 
The Japanese Financial Services Agency (FSA) has stated its shift from rules to principles to guide its administration.

The background of the change was the serious side effect that occurred from strict compliance with the rules. Even when technically adhering to the rules, it was proven that financial institutions can routinely engage in practices that go against the interests of the customer; even worse, the fact that financial institutions were complying with the rules allowed them to justify such practices.

Financial institutions developed the passive behavior of being primarily concerned about how quickly and efficiently they can establish systems that follow the new rules rapidly implemented by the FSA. As a result, they lost the ability to think actively and independently. While they perfected their superficial stance of compliance, they were no longer capable of deep thought concerning the principles that support the rules.

For the FSA, rule development is only a tool to deliver on policy issues. The FSA has presented various issues to financial institutions through the development of rules, and sought their solutions. However, rather than fully deliberating on the management issues presented by the FSA, financial institutions have been responding the easy way by ensuring compliance with all of the rules.

As a result, financial institutions formed the habit of considering the minimum response required against the FSA’s measures, setting internal rules based on the minimum requirement to create a framework of compliance, and feeling that they have achieved their task.

The ill effects of complying with the rules can be summarized in three points: the loss of morale based on the notion that you are not held responsible as long as you follow the requirements; the loss of capability, only being able to carry out the bare minimum; and widespread laziness of trying to do nothing more than the minimum required. In order to eliminate this negative outcome, financial administration had to shift its basis from rules to principles.

Now, even with the transition of financial administration, financial institutions still seem to have a long way going from idiocy to wisdom.