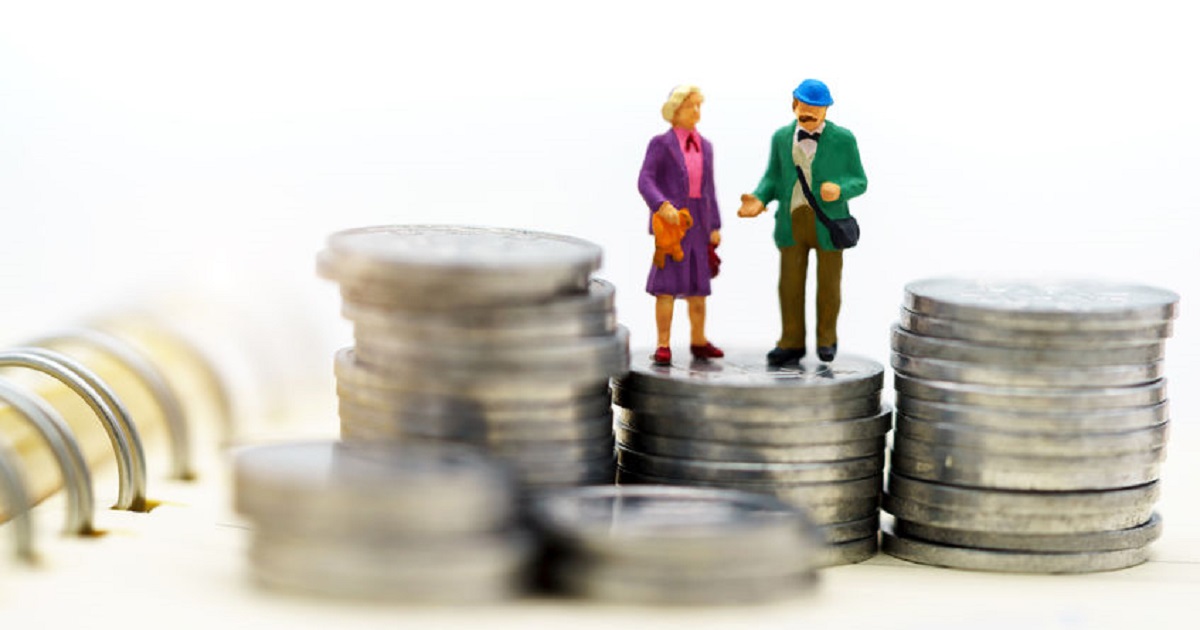 
The public pension system is a mutual aid system based on the impossibility of knowing one’s remaining life. Therefore, if a person dies before the age of 65, he or she will not receive a penny back in premiums, but this cannot be regarded as a loss, nor can it be regarded as unfair if the amount of pension benefits differs greatly between those who die at age 66 and those who live until age 100.

Since public pensions are heavily funded, it is possible to have an idea of the portion each citizen is entitled to. Under such a notion, it would seem that the equity of those who die first would be given to those who live longer, and indeed many people may vaguely believe this to be the case, but this is an illusion.

If there were a voluntary withdrawal system for public pensions, the amount of money perceived as one’s equity would be returned after certain deductions, just as in the case of private pension insurance, but in reality there is no such return system, and therefore the individual’s equity is only a concept and does not exist in reality.

Fairness in public pensions is a philosophical conundrum. Therein lies the source of the confusion in the debate over fairness.