Procyclicality and the function of government 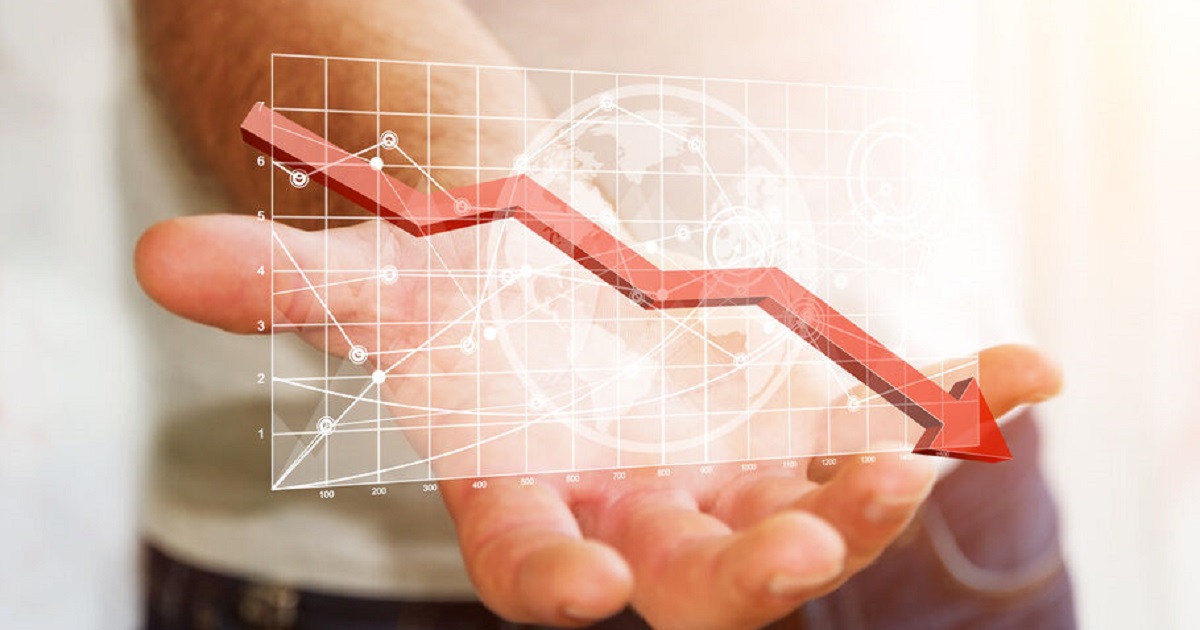 
Procyclicality refers to a state where a change that occurs in one direction triggers further changes in the same direction.

For example, the price of a financial instrument falls, and that fall causes its price to fall even further. While the market principle is based on the assumption of regaining equilibrium, i.e., when prices fall, demand increases and purchases are made so that prices recover, procyclicality is a cumulative process of disequilibrium, which points to a failure of the market function.

This procyclicality embedded in financial regulations actually became the cause of the severe financial crisis of 2008.

Procyclicality is a problem not only in finance, but also in the real economy. When demand decreases and sales decline, companies respond by rapidly cutting costs, such as by reducing their workforce, in order to break even in the short term. As with the flow of money, cost-cutting goes full circle and comes back to reduce demand.

Moreover, while the company’s net business cash flow declines rapidly, the cost of debt service does not change as rapidly, resulting in poor coverage. When this happens, banks will be forced to tighten their lending conditions, causing a credit crunch. This will act as pressure to further reduce economic activity.

When the credit capacity of financial institutions is reduced by falling prices of financial instruments, as was the case in 2008, the credit crunch becomes even more severe. There is a double procyclicality at work: the financial crisis and the economic crisis are interlinked, exacerbating the crisis in a meltdown-like manner.

There is no other way to deal with this crisis than through government intervention. Not intervening as long as the market is functioning, and only intervening when the market falls into dysfunction – that is the function of government.