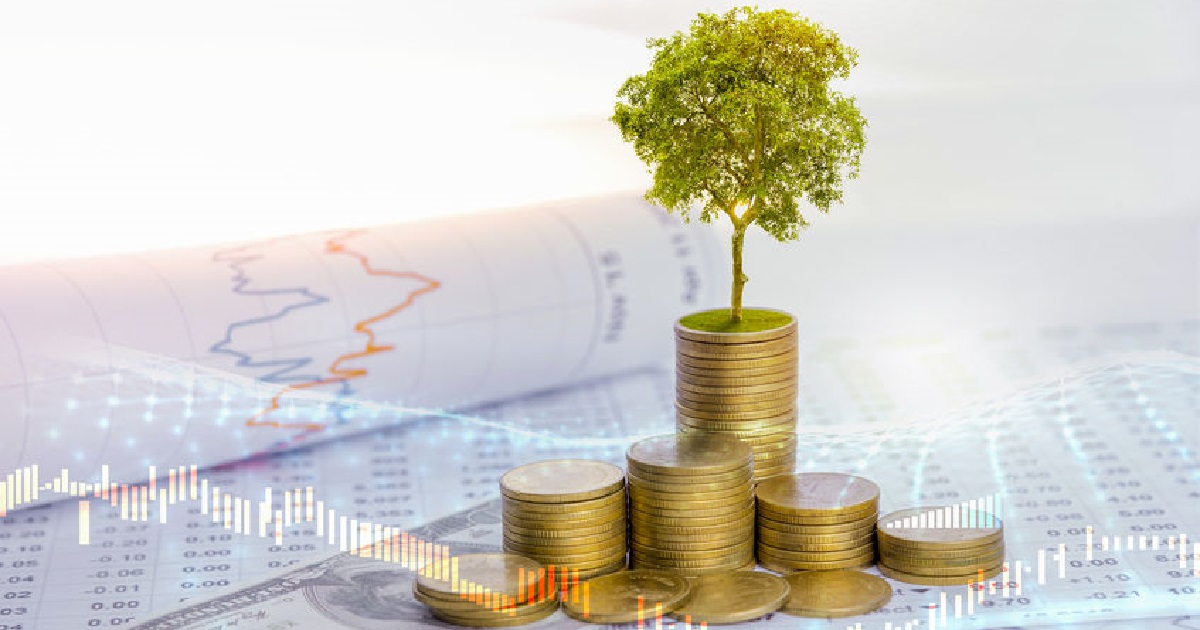 
In his 2009 inaugural address, President Obama said, “The success of our economy has always depended not just on the size of our Gross Domestic Product, but on the reach of our prosperity; on our ability to extend opportunity to every willing heart – not out of charity, but because it is the surest route to our common good.”

This is to say that the redistribution of wealth from “the prosperous” is not to be done by “charity” of the prosperous, but through political responsibility as a means of achieving “our common good.”

In the U.S. until the financial crisis of 2008, capital markets were deregulated and trading in financial instruments grew dramatically, both in quantity and quality. The distortions created by this rapid growth process had led to the crisis.

In reality, however, no major historical shift took place. After all, the mechanism of economic growth, which is based on the dynamics of the capital market, must depend on the risk-bearing capacity of “the prosperous” who support the market. May it be that the fundamentals of this mechanism cannot be changed?

Can “the reach of our prosperity” only be realized by expanding the base of “the prosperous” through further prosperity?