The Achilles and tortoise paradox 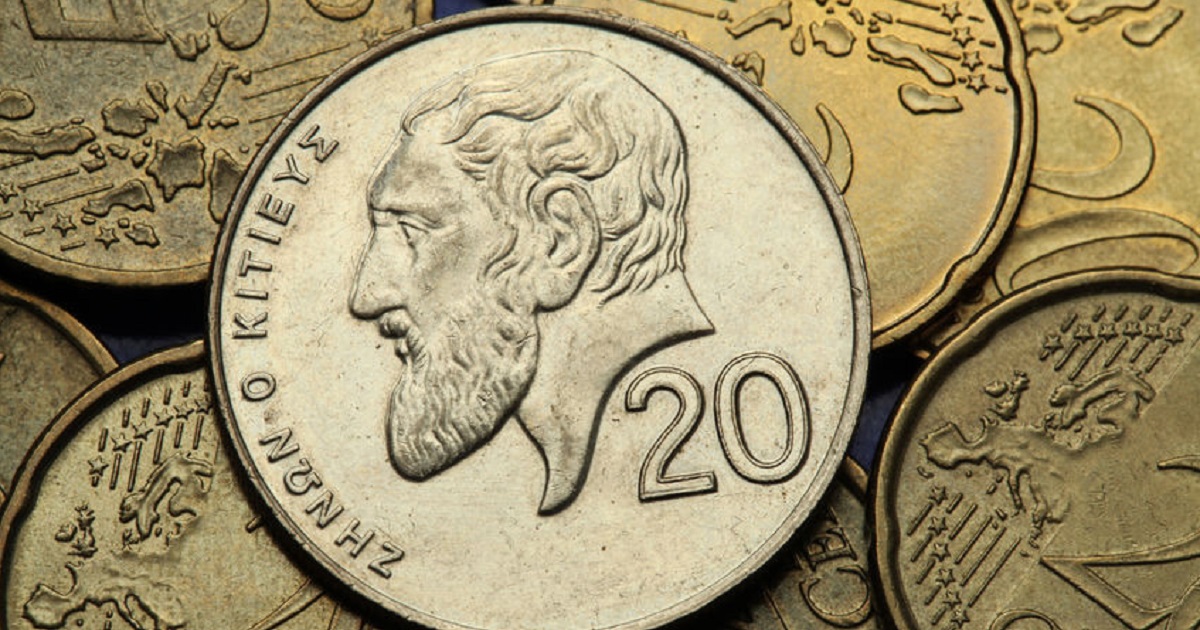 
The impossibility of Achilles to catch up with the tortoise, or the arrow to reach its target, represents a well-known paradox in the history of philosophy.

When this paradox is applied to issues of human society, it would mean that if we keep aiming towards a goal, we may approach the goal but never reach it. What breaks the paradox is the way Achilles runs and the way archers shoot.

Achilles does not run in order to catch up with a tortoise. His unique way of running happens to result in passing the tortoise. If his aim is to pass the tortoise, he will be restrained by the tortoise and cannot beat it. The same holds if the tortoise is changed to a leopard. It is the freedom without goals or standards, and the rigor and loneliness of that freedom, that are the essence of growth, leap and innovation.