The adventurer does not take risks 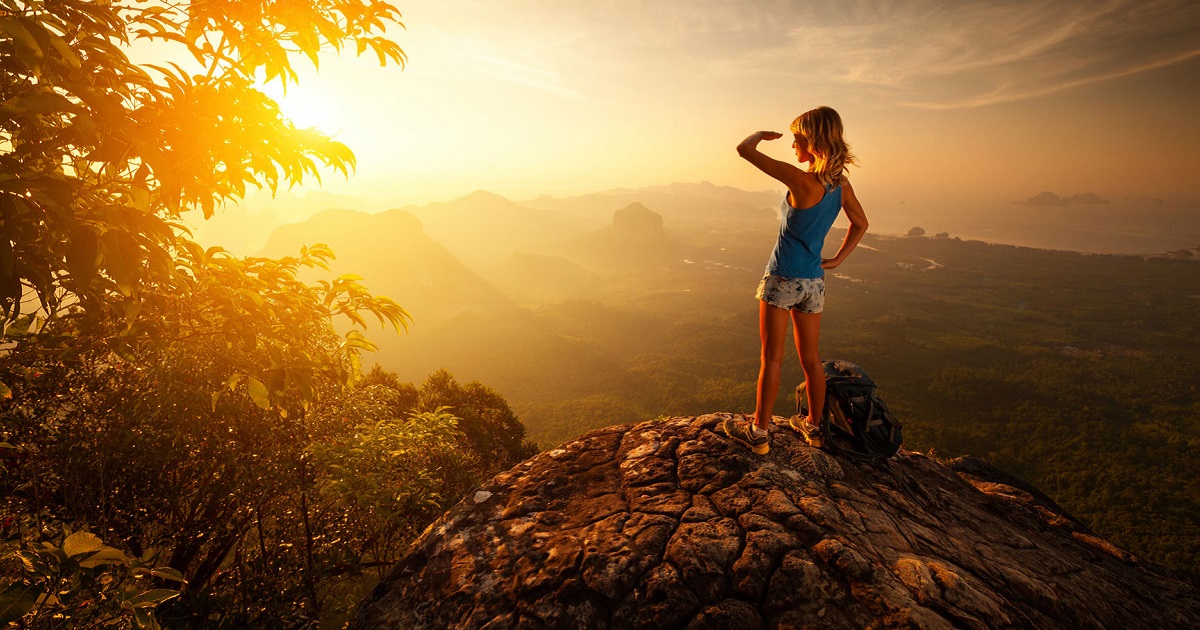 
Adventurers do not take risks. The reason to say so is that in the adventurer’s mind, danger is recognized as completely controllable, and their attitude towards danger makes the expression taking risks seem inappropriate.

Adventurers who sailed out to the unknown world during the Age of Exploration must have believed in the success of the voyage, without any doubt whether they would survive and come back to their port of origin. Of course, they knew it was dangerous. But with confidence in one’s ability to overcome any danger, the presence of the danger should have never been an obstacle to setting sail.

For the adventurer, the voyage to the unknown was not an end in itself. Huge economic profit had worked as a strong motivation. So, there should have been calculations there, with expected risks also being factored in. And once the rationality of the calculation established a stronger sense of certainty, with the merger of confidence and calculation, the dangers were deemed to be completely under control.

Dangers are uncertain. Accidents and disasters that are known to occur in advance are no longer accidents or disasters: the cost of countermeasures against them will be built into the schedule, which will be under full control. Conversely, if the danger is under full control, it is no longer regarded as dangerous. Therefore, the adventurer does not accept danger.

The dangers mentioned here are often referred to as risks, but while danger is mere danger, risks are controlled forms of danger. So, if you use the word risk instead of danger, it becomes the title: the adventurer does not take risks.

Well, to say that an adventurer does not take risks means that they do not subjectively recognize risks that objectively exist. From an objective point of view, they are clearly taking risks. However, because it is the adventurer himself who goes on the adventure, other people do not matter. When the practice of the act of voyage is the issue, how can the bystander matter at all?