The Color of Money in Japanese Banks 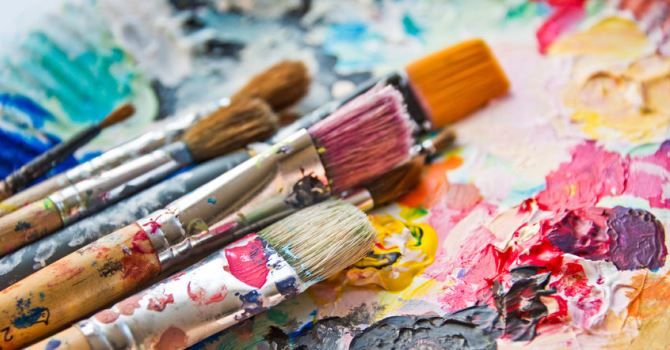 
The top three megabanks in Japan have differently colored signs: red, blue and green, but in no way this difference represents the differentiation of each bank’s business, as in red money handled by the red bank, blue money by the blue bank, and so on. There is no difference in the color of money banks handle.

The word bankable describes a condition in which a bank can lend money. As money is not colored, there is only one concept of bankability, which means that competition among banks drives down interest rates, putting pressure on the bank’s revenue and eroding its financial strength. This not only weakens the bank’s ability to provide loans, but causes the interest rates to diverge from actual credit risks of the borrowers. The situation weakens the incentive for corporate governance reforms.

The last outcome is especially critical: when companies over a certain threshold can easily procure money from banks without improving efficiency and raising bankability, they would not have any drive for corporate governance reform. What’s more, the possibility of easy and low-interest funding allows the risk that inappropriate acquisition of assets and businesses go unscrutinized.

Therefore, it is critical for Japan’s economic growth strategy that banks supply funds with a strict stance, by applying their own standards of bankability to evaluate businesses and promote governance reform.

It is also a big problem for the growth strategy that some companies become unable to borrow money from any bank. There should actually be a fair amount of cases in which companies that seem unbankable on the surface are actually deemed as bankable, such as through assessments with a dynamic focus on future business prospects, rather than a uniform approach based on static figures like financial statements.

This redefinition of bankability emphasizes the characteristics of each bank. There would be an assumption that a bank that can lend money should exist somewhere. And in times of short-term cyclic decline in the business environment, the banking industry as a whole may be able to sustain a stance to fund and support the borrowers’ businesses. Such a situation is extremely meaningful for stable economic growth.

May banks color their money.