The day the rate of profit falls to zero 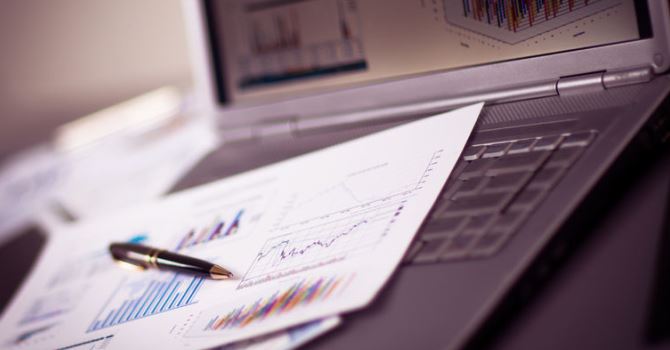 
Needless to quote Marx, the capitalist economy system entails a fundamental dilemma: capital accumulation itself brings down the rate of profit. This is not hard to understand: as the total amount of capital (the denominator) expands, the profit rate simply cannot be maintained unless surplus value (the numerator) expands at the same pace.

When there is a shortage of capital in the early phase of economic growth, capital is fully utilized with abundant opportunities for investment. However, with accumulation of capital and maturation of the economy, it is a matter of course that the portion of investment opportunities decrease against the total amount of available capital. Therefore, the rate of profit is bound to decline.

A simple indicator of the rate of profit is interest rates. In Japan, low interest rates have persisted over an exceptionally long period. Japan’s population on the decline, and capital in the country, the scale of which has become one of the largest in the world, has long since lost a further destination. Nevertheless, this is not only the case of Japan: excess capital and low interest rates are a now a common phenomenon in the entire developed world.

Global capital used to find its way into investments more or less. One aspect is the active creation of unnecessary investment opportunities (e.g. Japan’s bubble economy in the past, and more recently subprime loans) rather than the discovery of potential opportunities. However, such bloated credit is sure to burst. The other source of opportunities has been the growth of emerging economies, most notably China. However, recent trends suggest that unlimited growth cannot be expected here either.

According to market theory, lower interest rates (i.e. the price of money) lead to higher demand. This is why financial authorities around the world cut their policy rates. However, in reality, even when interest rates are low, investment is not stimulated if there are no opportunities. Japan’s experience actually shows that despite ultra-low rates, there was no significant boost in the demand for investment, allowing the low-growth economy to take root.

So what is going to happen? Will the rate of profit hit zero and trigger an economic crash, as Karl Marx predicted? Or will the world’s current amount of capital accumulation manage to maintain a sufficient rate of profit? Is there an absolute excess of capital or not?

In any case, we are no longer in shortage of capital. There are two crucial issues: first, conventional asset management, based on the assumption that capital is rare and therefore maintains a high rate of profit, will have to be overhauled in the process of calculating expected return. Second, risk management practices in asset management also have to be reconsidered, as structural excess of capital entails the risk of the cyclic rise of bogus investment demands, such as economic bubbles and “money games”, which only cause turmoil in the market.