The decision of a sage or the council of the mediocre 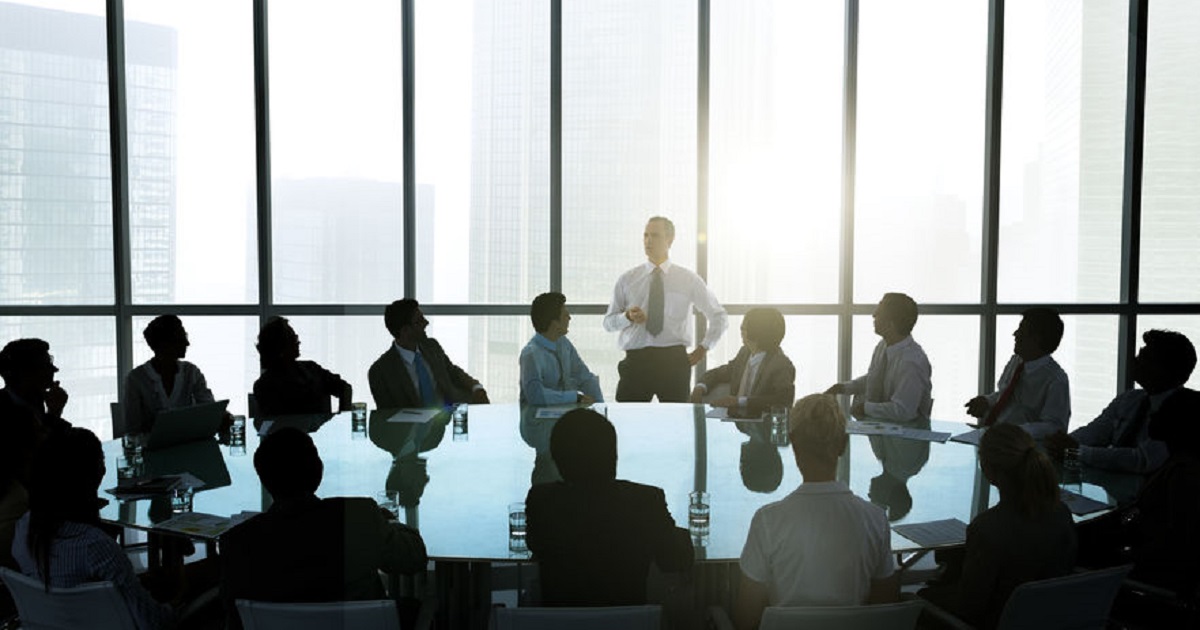 The same is true for the investment decision-making mechanism of institutional investors such as pension funds. In the U.S., foundations have boards of directors at the top as a mechanism for collective governance by ordinary people, but the actual authority is boldly delegated to the chief investment officers, who are positioned similarly to a sage, and to those who work under them who have a comparable level of wisdom. Therefore, it can be said that wise person’s rule is the goal.

However, there are many public pension funds, along with prominent foundations, that have achieved investment performance through progressive initiatives. In other words, if we have a true sage, we can count on their decisions, and if we can achieve true governance, the council of the ordinary is also sufficient.