The devil’s economic calculation in the name of regulation 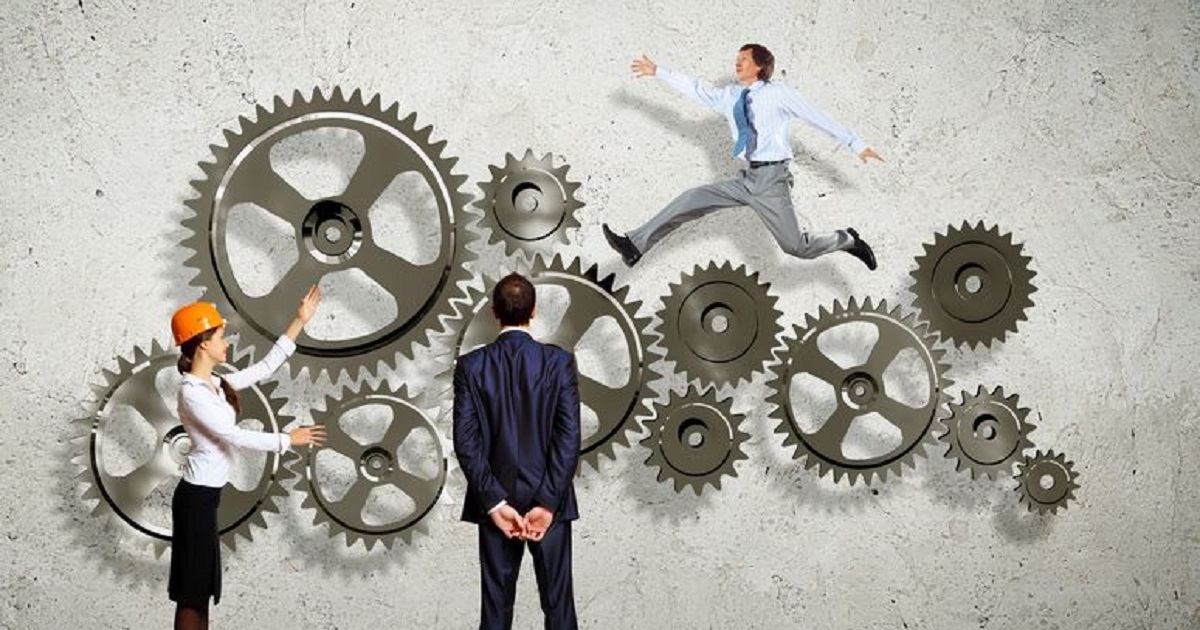 
In the past, accidents were considered inevitable in major civil engineering projects, and a certain number of casualties would have been expected. And there were actually a large number of fatal accidents in difficult construction projects. Since then, civil engineering technology advanced dramatically, and thorough safety measures have been implemented, so that today it is rare to see reports of large accidents resulting in many casualties. However, this does not mean that accidents involving the death of workers have been totally eliminated. After all, the occurrence of casualties from accidents is inevitable.

Naturally, civil engineering companies cannot relax their efforts to minimize casualties, through devising construction methods, improving technology, and elaborating safety confirmation procedures. However, such efforts may lead to a rise in construction costs. With orders being awarded on competitive terms, will the cost increase be reflected in the order price?

Furthermore, to pose a philosophical question, if we were to pay 100 million yen in compensation to each victim, and if we were to expect a maximum of several fatalities, would we be willing to spend 1 billion yen in an effort to eradicate the possibility of such fatalities? Is such a devious economic calculation ethically permissible?

In fact, challenging problems that cannot be solved philosophically can only be solved politically, and it is just because the devil’s economic calculation cannot be accepted that regulatory safety standards have been established. Safety standards are established by public authorities in light of socially accepted norms and with reference to the standard views of the Japan Society of Civil Engineers. But the essence of the problem remains the same, and we cannot deny that regulatory safety standards are blatantly a devil’s economic calculation by public authority.

Strict adherence to safety standards is certainly aimed at ensuring safety, but the important practical outcome is that as long as safety standards are followed, accidents are regarded as force majeure and the civil engineering company’s immunity requirements are secured. In other words, the effort to achieve a higher level of safety cannot be encouraged by economic incentives, so it is necessary to enforce compliance with safety standards. But at the same time, setting common requirements for the industry encourages free competition in areas other than safety standards.

Essentially, in response to the exposure of a fundamental contradiction in the principles of capitalism, regulation is the intervention of public authority to address this contradiction and bring it within the boundaries of market principles.