The essence of the Japanese trust 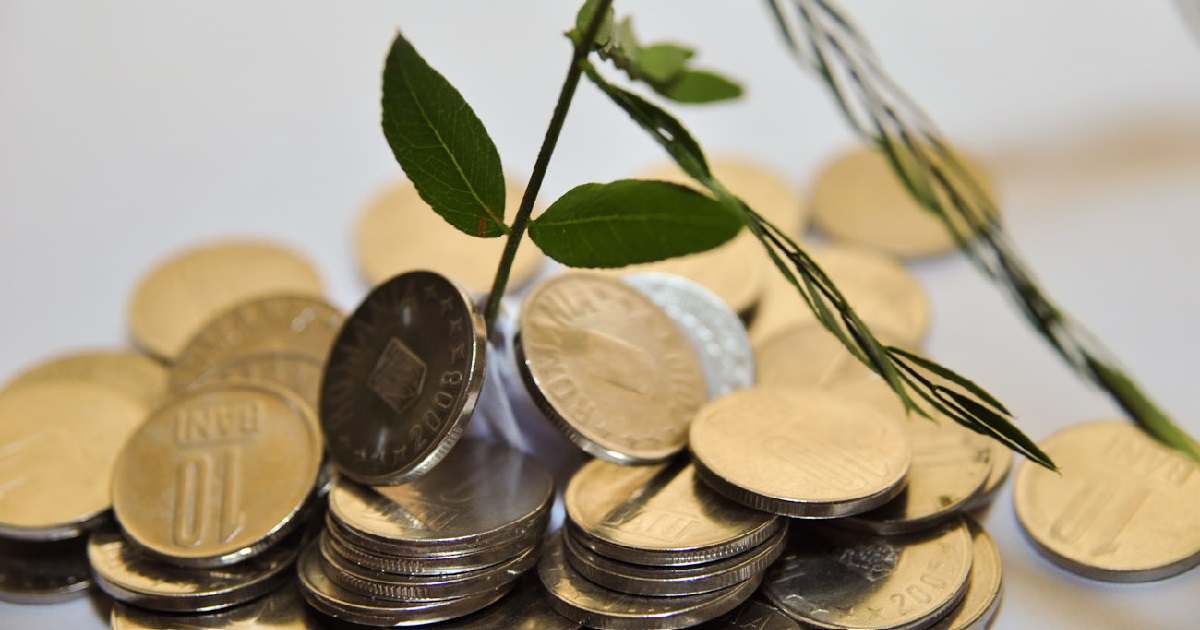 
At the time of its construction of a modern nation, Japan referred to German and French law to design its legal system, while the only exception was the trust law, which was based on Anglo-American common law. That said, reference is not copying, so Japanese trust law is something unique to Japan.

However, even so, the Japanese trust has the same basic structure as the common law trust: there is the original asset owner (the settlor), who externalizes and makes the asset independent in the form of a trust; the benefits generated from the management of the entrusted asset; the beneficiary, who is ultimately entitled to the rights to the trust principal; and trustee in charge of managing the trust property.

In other words, according to Shinomiya’s theory, a trust has a certain level of agency as an independent group of assets, which represents “the main purpose of the trust” that binds the settlor, beneficiary, and trustee. Therefore, Shinomiya is saying that the trustee should not merely act according to the purpose of the trust, but should act on the basis of “an idealization in the light of what it should be,” which governs the purpose.

This is the essence of the Japanese trust.