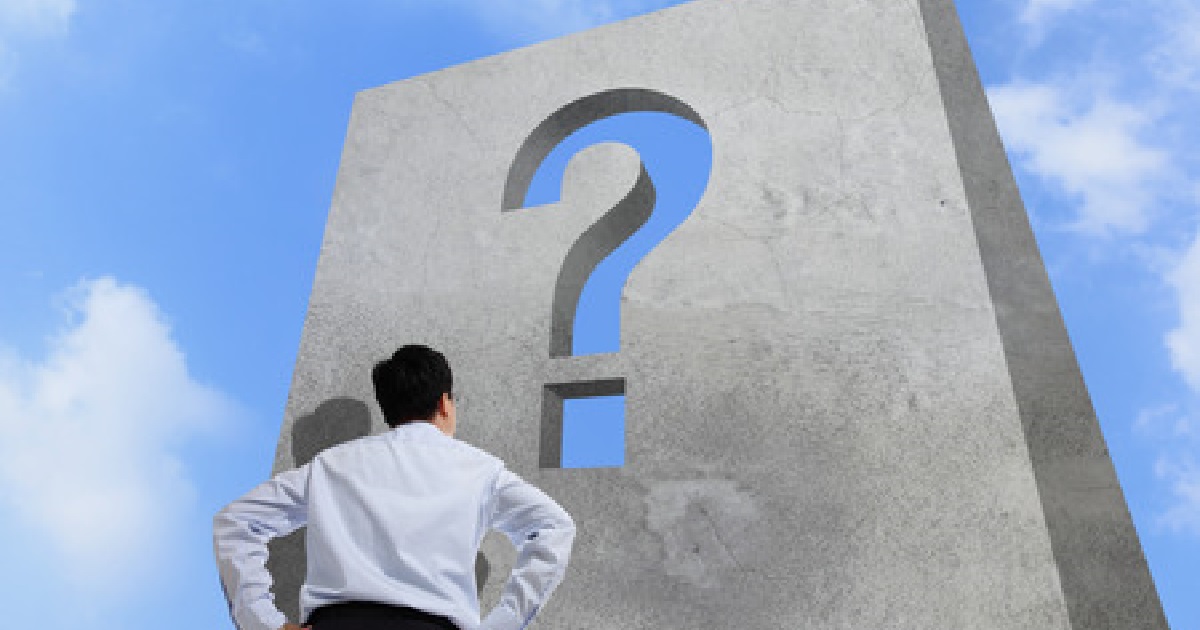 In any case, as long as the FSA, as the supervisory authority, asks a question, it can never be a question, but instead becomes some instruction, suggestion, or a weak form of order. This kind of analysis related to the functional aspect of language is an important and profound research topic in contemporary philosophy, taken up by the school of ordinary language philosophy.

If the FSA desperately wants to ensure psychological safety to learn the hidden truth about financial institutions, it has no choice but to promise that it will never take administrative action or otherwise exercise its executive power, and that it will not make things public, no matter what is revealed. But the FSA should not be prepared to go that far, and moreover, what is the point of knowing anything if it cannot take any measures or actions in response?