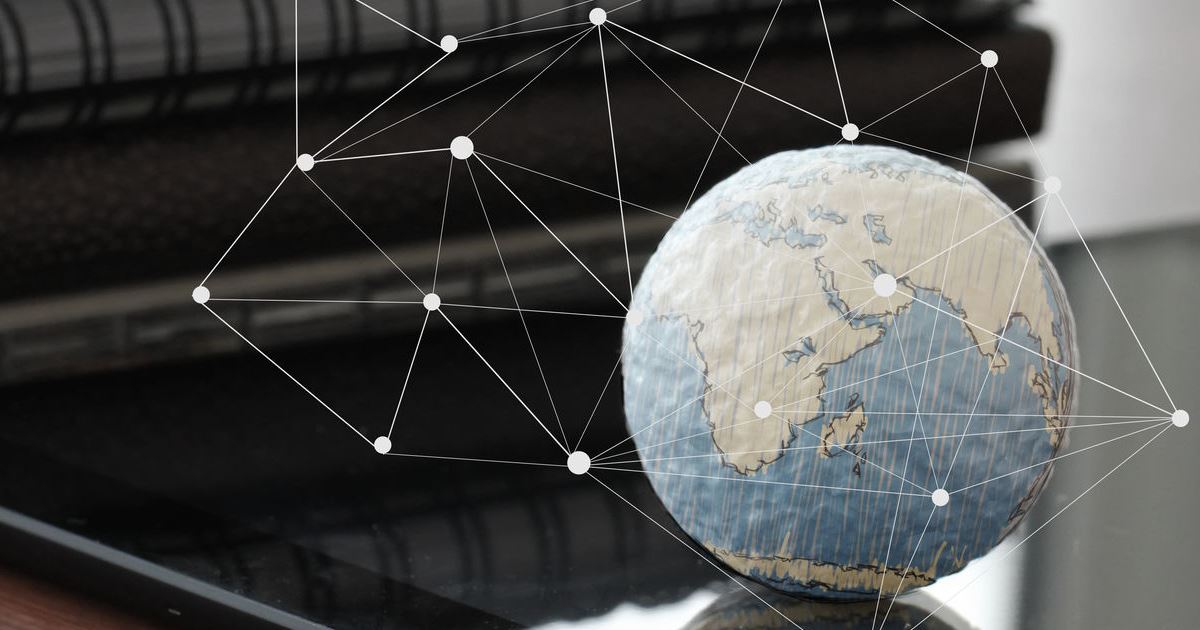 
The history of humanity is the history of dominance by violence. The formation of modern society is defined by the formation of the nation state. The establishment of a nation-state establishes the rule of reason at least within the country, but in turn justifies the exercise of violence among nations in the form of war.

Globalization includes the progress of history, the progress of human wisdom, and the creative self-development of reason. The progress of globalization will establish the rule of reason beyond the limits of the nation state and over the world to form a global civil society. No matter how distant in the future, that day will surely come, as that is the direction in which humanity advances.

Globalization is on the horizon of social philosophy. However, it also tells us how our real societies are far from global. A prime example is the Olympics. It is supposed to be a truly global sporting event, but both the structure of the competition and the selection of the host country are based on competition among nations.

Japan is on the earth, and therefore it is global. As far as economic areas are concerned, Japan is a significantly large part of the global economy. The global economy is not an external environment that surrounds Japan, but one that includes Japan as a major element.

Since Japan is a part of the earth, to deny Japanese aspects or to dispel things that are unique to Japan does not mean globalization. Globalization is not to be merged into any single thing. In the first place, there is nothing in common among humans other than reason. Everything is unique.

Globalization is the rule of reason, as well as the coexistence of diverse senses, minds, values, languages, food, fashion, and all other individual aspects. Therefore, another essential concept along with globalization is diversity. Becoming global is only meaningful when combined with diversity.

As diverse individuals, we create new things by mutually respecting each other, stimulating each other, absorbing from each other, and interacting with each other. That is what is means by the progress of humanity, the creative innovation of global civilization, and the growth of economic society.