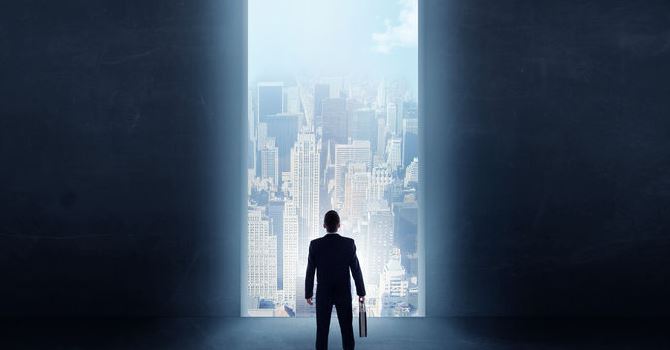 
Nobuchika Mori, Commissioner of the Japanese Financial Services Agency (JFSA), is an exceptional figure. For him, the concept of financial regulation is already outdated and narrow. It is expanding and deepening into a comprehensive framework of financial administration to attain the dual goal of financial stability and growth.

Mr. Mori says that financial institutions have to create values shared with their customers. This strong focus on the customers’ benefit is based on the belief that creation of shared values actually amounts to economic growth, which contributes to stability of the financial system and ultimately meets the original objective of financial regulation.

To achieve this goal, Mr. Mori acknowledges that the JFSA itself has to be reformed, calling on its staff members for “contribution to the benefits of the nation” with a broad perspective that ranges beyond the boundaries of financial regulation. Now, the question is how the financial industry responds to this reform by the JFSA.

In the early phase of Mr. Mori’s reform, there was a strong doubt whether the JFSA had really changed, and whether it would remain even for a while on its path of reform. However, now that the JFSA has proceeded so deeply into this reform, there is no backing down.

The financial industry should now respond with the same passion with which Mr. Mori is leading this progressive reform. The financial institutions should seriously consider what kind of shared values can be created with their customers and boldly act on their ideas. They should also actively advocate ways to improve financial administration.

Such a positive stance of the financial institutions is the path for revitalization of the Japanese economy.