The religious aspect of a company 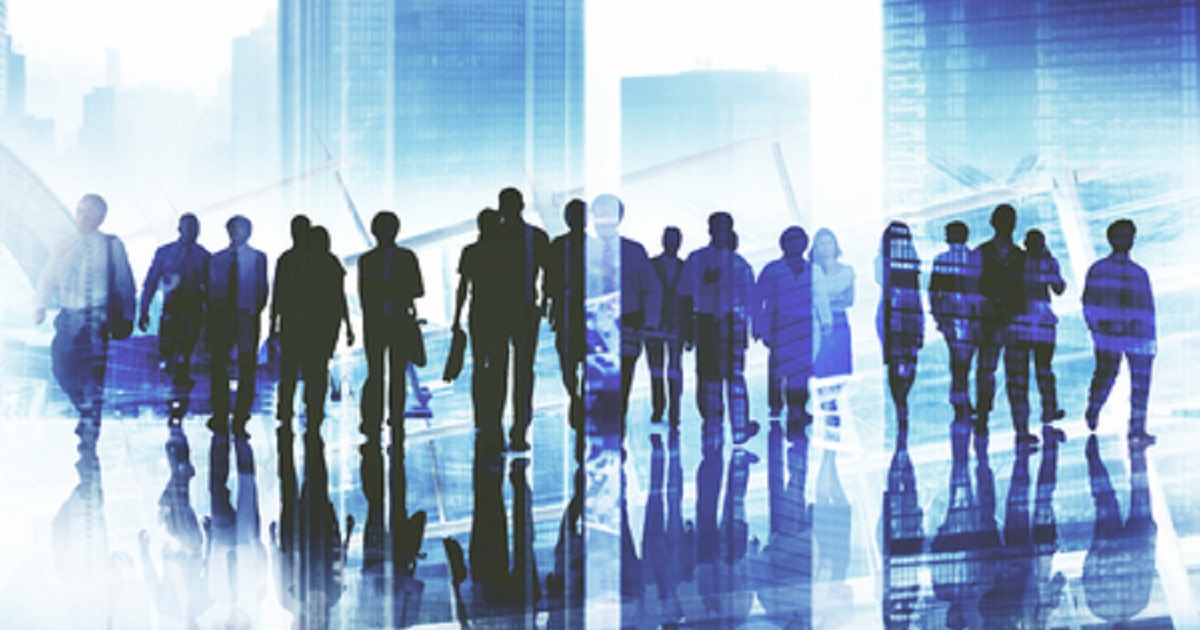 
Once upon a time, a farmer at his deathbed told his lazy sons that there was treasure hidden somewhere in his vineyard. After his death, the sons dug up the entire vineyard but could not find anything. Instead, they had a great harvest. This is the well-known Aesop Fable called The Farmer and His Sons. The moral is that hard work itself is a treasure.

The farmer would not have successfully convinced his sons by preaching that hard work is a treasure, and he would not have been able to persuade the sons, who lack the will to work hard, to learn the message through experience. Reason does not function beforehand, but is generated only afterwards. Therefore, a lie, or myth, of a hidden treasure had to be created and believed in advance.

This story seems to have something in common with Weber’s theory on the origin of the spirit of capitalism. As people cannot know whether they will be saved religiously, they sought, or had to seek, conviction of salvation in their inner self. Religious devotion to increase that conviction came in the form of economic work and savings, which in turn led to the formation of industrial capital.

In The Farmer and His Sons, there was an initial belief in a lie; in the origin of the spirit of capitalism, there was faith in salvation. Work became possible only through believing, and the financial success brought by work strengthened the faith, but eventually the original faith faded into the background, and the empirical knowledge of the relationship between work and financial success itself turned into a driver of economic development. But no matter how faded the original faith becomes, it is unlikely to completely disappear.

Surviving in a competitive capitalist society is nothing less than a bet on uncertainty. The outcome of the bet is known only to God. In the eyes of God, companies that fail and companies that continue to grow through continuous innovation are already planned. However, given that humans cannot know the outcome, constant management efforts are needed to gain conviction in growth. This relationship seems to be the same as that between religion and work at the origin of capitalism.