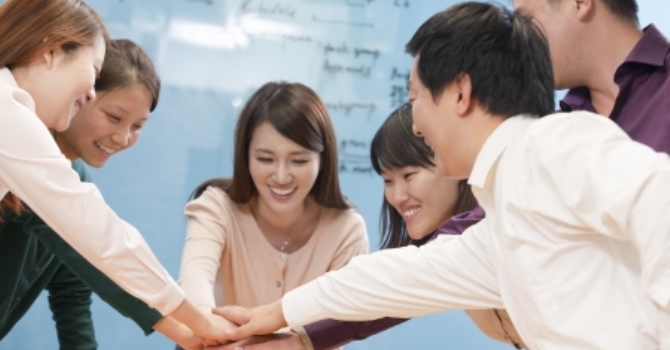 
Financial regulations demand financial institutions to comply with extremely elaborate and lengthy numerical standards as preparation for expected losses. However, while such a defensive approach may be effective in stabilizing the financial system, it encourages passive risk-taking behavior appropriate for one’s equity capital. It inhibits the financial institutions’ efforts to improve skills in aggressive risk-taking.

Commissioner Mori of Japan’s Financial Services Agency was early to identify the drawbacks of these regulations surfacing in the Japanese economy, and led a drastic reform in financial regulations ahead of many countries. The reform encourages financial institutions to return to the fundamentals of management: to take risks actively within a customer-centric approach, realize capital profit appropriate to the taken risk, and actively work to procure necessary capital.

This principle of Commissioner Mori can be described, using financial terms, as application of a risk appetite framework at its highest level.

In a risk appetite framework, the starting point is to define the risks that financial institutions should knowingly take in order to execute their unique business objectives and strategies. In other words, this is to identify the subject of primary risk-taking as a business. According to Commissioner Mori’s words, the objective of primary risk-taking is for financial institutions to create shared value with their customers. Here is a clear indication of active risk-taking from the customers’ perspective.

There are various other risks that are derived from primary risk-taking, but is should be noted that the risks in primary risk-taking and the derivative risks are on a clearly different level, or dimension. The shortfall of conventional risk management was the lack of a clear distinction between these two levels, and that it treated primary risks in a relative sense.

Conventional risk management pursued objectivity and precision so far that it overemphasized unification by numbers, control over the total amount of quantified risks, and reference to past statistics as a condition for precise quantification. Consequently, it had serious harmful effects such as ignoring the difference in the nature of different risks, failure to capture unquantifiable risks, and lack of a forward-looking perspective that incorporates future developments.

By contrast, the risk appetite framework aims for at least three important improvements. First, risks within primary risk-taking are clearly put at a higher level as a direct management subject. Second, the framework avoids unified quantification and directs attention to different risk natures and unquantifiable risks. Third, it incorporates developments that are particular to the future, rather than envisioning a static future as an extension from the past.