The Value of Japanese Government Bonds 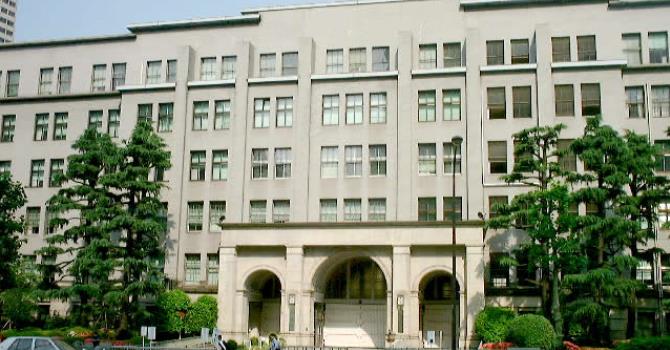 
Is the Japanese Ministry of Finance able to fully redeem the massive balance of JGBs? Of course, a scenario for full redemption is probably nowhere in its agenda. But does that matter in any way?

In a real situation, redemption of government bonds simply means refinancing through new bond issuance. While the issuer may gradually decrease the amount to be refinanced with each maturity, complete redemption is neither possible nor necessary.

Even without redemption, there remains the minimum requirement of continuous interest payment. But even for Japan, with its seemingly critical fiscal position, it is impossible to assume difficulty in paying interests. Despite its huge outstanding balance, there would be no JGB crisis as long as interests are paid and principals are smoothly refinanced.

It is because of this fact that the government maintains a certain credit rating, markets are operated with discipline, and fiscal administration has more or less been managed in Japan, even as its debt balance indicates that its fiscal position is close to bankruptcy. Only in this context can one support aggressive fiscal policies which prioritize short-term economic stimulus over a healthier fiscal position.

If there is to be a risk, the issue is whether bonds can be refinanced smoothly into the future. Refinancing gradually becoming more difficult means that the interest rate to procure funds would rise every time new bonds are issued. The price of the JGB will fall in such a situation. The price fall is not a significant problem in itself, but a general outlook in the market that the price will fall further would lead to an extremely negative view that the bond would not be refinanced smoothly. That would be a crisis for the JGB. There is no guarantee that this would not happen.

The key here is confidence in the market. Confidence makes refinancing possible. Government bonds are safe investments as long as they can be refinanced. If such a confidence is lost, the price of government bonds will drop. Such a price fall would lead to an outlook that fiscal administration would become more difficult going forward, which is likely to cause the issuer to be downgraded. With a lower credit rating, government bonds will be sold even further, and a crisis would unfold.

There has been some criticism that credit ratings tend to lag behind the market, but such a nature (e.g. a price fall followed by a downgrade) is not as strange as it seems. This is because whether it be government or corporate bonds, usually what happens is continuous refinancing and actual redemption is rather an exception. The loss of stability in the refinancing process raises the risk for bankruptcy, which leads to a downgrade. It is not the other way round: downgrading is not the cause of a higher risk for bankruptcy.